The numbers reflect a shift under the leadership of tax commissioner Chris Jordan from a predominantly compliance model to one that is client-centric and based on good management.

Litigation over tax office decisions has almost halved in the past three years and there is a message in that for accountants and their clients: talk to the ATO first.

The Australian Taxation Office’s (ATO) change in approach to disputes is showing up in ATO data on litigation.

Appeals to the Administrative Appeals Tribunal (AAT) fell from 922 in 2013-2014 to 357 in 2016-2017, a direct result of tackling disputes early, says ATO deputy commissioner Debbie Hastings.

The ATO wants to see an end to taxpayers starting litigation to get a dispute underway, and Hastings told INTHEBLACK that the emphasis on resolving disputes early not only saved both the ATO and taxpayer time and money but gave the taxpayer certainty going forward.

“It builds the relationship with taxpayers, who want to be given certainty and know where they are in terms of future obligations,” she says.

Hastings urges advisers who can see an issue looming to get in touch early with their ATO contact “and just have that discussion”.

She also wants to see advisers using the in-house facilitation service, saying it has a high success rate in narrowing and resolving issues in dispute.

Hastings says in-house facilitation is proving to be successful with small businesses, who see it as cost-effective and a timely way to resolve disputes.

The ATO calculates each dispute resolved through in-house facilitation saves taxpayers an average A$50,000.

In the six months to 31 December 2017 there were 111 referrals to facilitation and 87 per cent of them came from small businesses and individuals. This compares with 120 disputes for the 2016-2017 financial year.

Facilitation is intended for less complex disputes and will usually take less than a day.

It is mostly face-to-face but can be conducted by phone or video link and when small business owners cannot close their business to participate, the ATO can come to them.

The facilitator guides the discussion but doesn’t establish facts, give advice or decide an outcome.

Settlements are defined as agreements that involve a compromise, or a resolution when one or all parties make concessions on what they consider is the legally correct position. It might involve an amended assessment with a payment arrangement and an agreed time frame.

An example is an employment agency that provided workers whom it considered as independent contractors to an industry that often used contractors. The agency did not pay superannuation, paying the workers a higher rate in compensation. The ATO accepted the agency genuinely believed that the workers were independent contractors and reached an agreement that the employer would make superannuation contributions going forward.

A resolution where either the ATO or taxpayer agrees to the other party’s position is not regarded as a settlement.

A settlement can occur at any stage, including at audit.

Hastings says the overwhelming majority of all disputes are resolved by taxpayers or their advisors contacting the ATO directly.

Managing disputes to steer them away from litigation is saving the ATO’s legal costs but Hastings says litigation often does not provide certainty to taxpayers and avoiding it removes angst and enables individuals and business owners to know where they stand going forward. 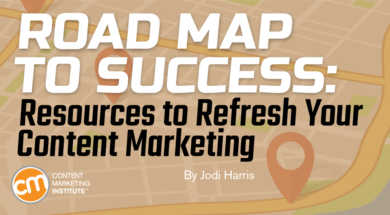 How to Do a Content Audit in a Few Hours 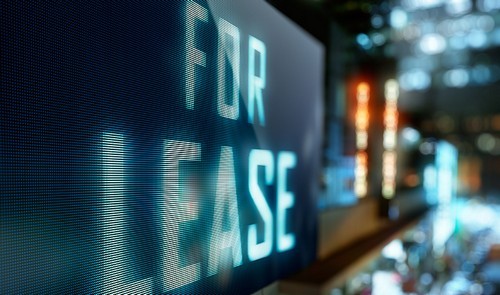 The bottom line on leasing under IFRS 16