There are a lot of reasons to get married. One is being in love. Another is wanting the tax break. Yet another is the desire to publicly commit to your best friend that you will be with him or her forever, no matter what. Until death parts you.

Now, science has proven a somewhat shocking concept: that when it comes to having a fulfilling life, it’s that last part that matters the most. No, not the death part–the best friend status.

The study in question, out of the National Bureau of Economic Research, is creatively titled, “How’s Life at Home? New Evidence on Marriage and the Set Point for Happiness.” One of its main findings is that individuals who consider their spouse to be their best friend are more satisfied with their lives overall.

Twice as satisfied, as it turns out.

“Those who are best friends with their partners have the largest well-being benefits from marriage and cohabitation, even when controlling for pre-marital well-being levels,” the researchers state. “The wellbeing benefits of marriage are on average about twice as large for those (about half of the sample) whose spouse is also their best friend.”

As stated, roughly half of the individuals in the study listed their partner as their best friend; half didn’t. And there were differences between the genders. Of married couples, 53 percent of men listed their spouse as their bestie, while 43 percent of women did. The study also looked at couples that were unmarried but cohabiting, and the percentages there were 48 percent for men and 44 percent for women.

The value of scientific studies like this that examine the quality and sustainability of relationships lies not just in the conclusions, but in the choices we can make because of them.

For example, when deciding on a mate for life, we can place a lot of emphasis on a wide variety of factors: Is s/he educated enough? Does s/he make enough money? Do we have similar values? Do I get along with his/her parents? Do we know how to fight well? Does s/he make me laugh? Is s/he reliable?

This science suggests that if you want a fulfilling partnership and satisfying life, there’s one question to add to the list that should arguably be put at the top:

Is s/he my best friend?

A best friend has your back. A best friend supports your dreams. A best friend is someone you can call anytime, anywhere, without feeling like they’ll resent you for it. They’re the person you put as an emergency contact and the first person you think about when something wonderful happens at work. They know all your quirks (and love you anyway). They can challenge you in deep ways because they know the ins and outs of your psyche (and love you anyway). They’re the kind of person who’ll make soup and draw you a bath when you’re sick, even if they’re busy, because they genuinely want you to feel better.

If you’re looking for a way to examine the status of your current or future romantic relationship, it’s probably wise to keep this in mind.

And if you’re already married to the person you consider your best friend, then this kind of research determination is cause for celebration.

Why? Because it proves what you’ve known all along: that you live a happier, healthier, richer life because of that gorgeous, flawed, sometimes grumpy, often generous, always interesting, perfectly imperfect person you chose to marry.

“It is not a lack of love, but a lack of friendship that makes unhappy marriages.” – Friedrich Nietzsche 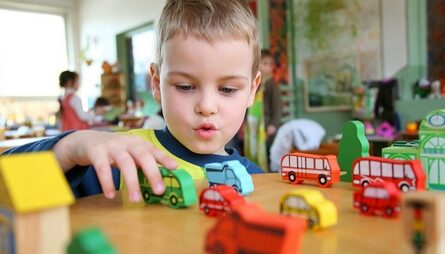 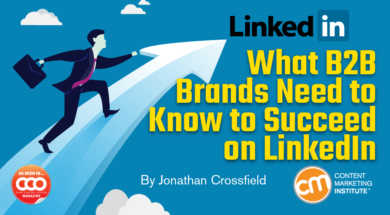