Steve Jobs was known for demanding a kind of intuitive simplicity of all Apple products, famously insisting on stage that the iPhone “just works” before selling millions worldwide.

Turns out he always had a knack for keeping things simple; even when filling out a job application at the age of 18. Calling Jobs’ responses to this questionnaire simple is generous: his work here is more accurately described as careless or sloppy. I mean, he didn’t even bother to capitalize his own last name.

Hilariously, under a field that asked about ‘Access to transportation?’ Jobs entered “possible, but not probable.”

It seems unlikely that the iconoclast was offered much gainful employment from this form, on which the tech visionary managed to misspell the name of a leading tech firm at the time (Hewlett-Packard). That’s probably for the better, as just three years later he would found Apple and rewrite history.

As a result, this almost fifty year old piece of paper was able to fetch a stunning $174,757 at auction.

The Jobs job application was offered by RR Auction for online bidding that ended over the weekend. It was originally estimated to fetch over $50,000.

Part of the reason for the exorbitant value of what is arguably Jobs’ most embarrassing work, is that it bears something relatively rare: Jobs’ signature.

The famous entrepreneur wasn’t known for doling out a lot of autographs.

An Apple Mac OS X technical manual and a newspaper clipping, both signed by Jobs, fetched $41,806 and $26,950 in the same auction, respectively.

Presumably it’s only a matter of time until someone manages to dig up some old credit card receipts signed by Jobs to see what they can fetch on eBay. If he ever signed any. Somehow I can’t imagine anyone refusing Steve Jobs’ credit – at least not after about 1998 or so. 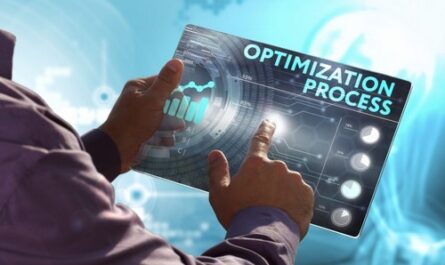 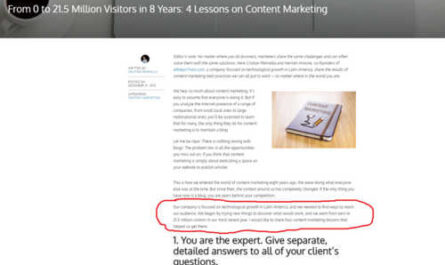