What are the top sports-related companies and organizations where people want to work in 2018? LinkedIn has compiled the data and is today launching its 3rd annual Top Companies list, which covers all categories of businesses and features 3 major sports brands on the list for the first time ever. None of the following brands cracked the top 50 in 2017.

There is no questioning that the NBA as a league, as well as many of its member organizations, have been early adopters of social media on a variety of fronts. No social media network appears to be ignored, with the league certainly having a large presence on the big platforms such as Facebook, Instagram and Twitter. The NBA also plans to incorporate the latest augmented-reality tech into the physical game and is interested in having “live and breathe data” to work in groups like Fan Engagement and Data Strategy.

With offices in 14 markets, including New York City, China, India and Brazil, the NBA has a real worldwide presence. It also boasts tremendous global reach with 215 countries and territories carrying games and programming in 49 languages.

One thing that stands out for Nike is that many of its top executives have been with the company for decades. While a recent management shake-up related to inappropriate workplace behavior has thrown the company for a bit of a twist, the company behand the famous swoosh appears to be reacting swiftly and working on a thorough review of its HR systems and internal complaint process. All of that said, Nike still found itself within the top 50 of this year’s LinkedIn list.

A big reason for Nike’s prominence on the list is its expansion of its Oregon-based headquarters that covers more than 4 million square feet and includes start-of-the-art facilities “inspired by movement.” I know I wouldn’t mind working at a location that will feature a 47,000 square-foot fitness center.

Concussion lawsuits, declining TV ratings and drama surrounding those who protested through not standing for the National Anthem were not enough to stall the NFL’s rise up the employee workplace ranks and into the top 50. What LinkedIn cared more about in its annual rankings was the NFL’s 2017 headcount in media and communications growing by 11% and in marketing by 16%, according to LinkedIn data. 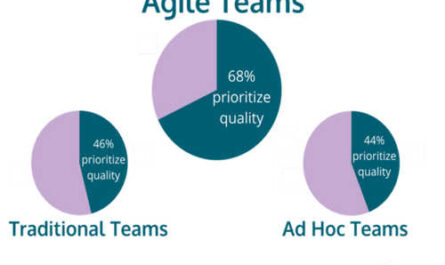 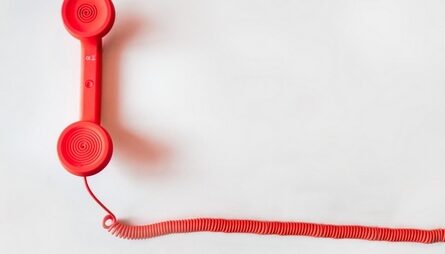 How to open a telecommunications company?