We all want to work for a great company and get the satisfaction of having a real impact on customers, communities, and the world around us. Fortunately, many organizations offer their employees all this and more.

But how can you tell which companies are the very best and the most sought after–the ones that consistently attract and retain top employees?

Actually, it’s simple. Job site LinkedIn just published its 2018 LinkedIn Top Companies List, which ranks the top-50 companies to work for. Here, then, are the top companies for 2018 according to LinkedIn:

LinkedIn points out in the announcement for its 2018 Top Companies List,

“Amazon has dethroned reigning top company Alphabet for the top spot on this year’s list, and following tumultuous business years for both Uber and Twitter, Uber falls to #12 and Twitter dips the furthest in the rankings (#17 to #43). Newcomers comprise over 30 percent of the list and represent a range of industries including retail (LVMH #19 and Nike #35), sports (The National Basketball Association #33 and The National Football League #39) and entertainment (Spotify #11).”

As a part of its research, LinkedIn revealed the following specific insights about some of the top companies on its list: 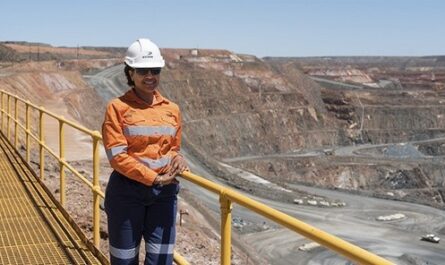 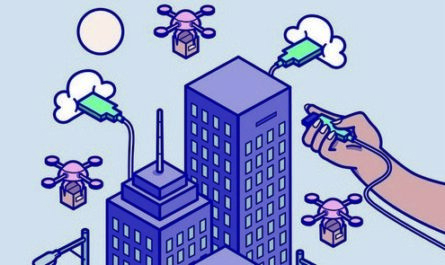 Get smart: making our cities great places to live

How to Boost Your E-commerce Business Revenue In 2018