Is there anything you can do about workaholics?

Other than divorce them, perhaps?

Some people believe that work is the drug of which they can’t get enough.

They don’t even see the world around them.

Now, I’m not suggesting that Cedric Vaivre is a workaholic.

But he’s a baker who works seven days a week.

And this is a touch too much for, well, those who write laws in France.

You see, in Lusigny-sur-Barse – where Vaivre has his bakery – the law says that you have to stop for a day to contemplate the flowers, the sky and the fact that baguettes are a food group.

You might imagine, given that Vaivre’s is the only bakery around, his customers are filled with bread. I mean, dread.

Where are they going to get their baguettes when he’s closed?

So they’re protesting the fine – which he hasn’t yet paid – and have created a petition.

This already has almost 3,000 signatures.

The mayor, Christian Branle, told the Le Parisien newspaper: “You have to have a bit of common sense. There’s no competition here. Let people work, in order to cater to visitors who expect the service.”

You might think this law is bonkers. Indeed, from 1994, bakers were exempt. Last year, however, the exemption wasn’t renewed.

For his part, Vaivre told Le Parisien that he’s hoping the fine will be reduced or even rescinded.

Vaivre does have one course of action that’s legally open to him.

He could open a second bakery. Really.

That way, he could close each of his bakeries for one day. Or even, perhaps, create a bakery that’s only open on one day.

Now wouldn’t that be a tourist attraction? 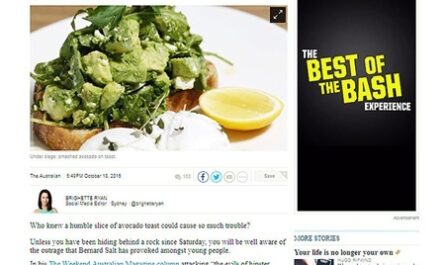 Bernard Salt on the uncertain future 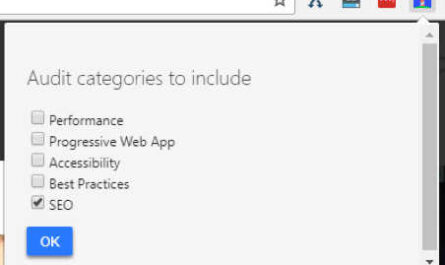