But we know marketers are busy managing increasingly complex roles, tools and channels. So we analyzed Meeker’s 164-slide 2014 Internet Trends report and extracted the most valuable takeaways.

Mobile Is Now 25% of All Web Usage

Smartphone subscribers grew by 20%, tablet shipments rose 53% and mobile traffic as a whole grew 81%. Of that traffic, video was a major driver-a full 22% of online video was viewed on mobile devices.

Mobile usage is now 25% of all global web usage-up from 14% a year previous. The highest percentage of mobile usage is in Asia and Africa, 37% and 38% of total web usage share respectively.

Marketers, chances are you aren’t paying enough attention to mobile or video. It’s time to start.

How Are You Allocating Your Ad Spend?

Global internet advertising spend has been on the rise for years, and topped $116 billion in 2013-a 16% jump in a year. But how is it being spent? More importantly, which channels are your customers actually using? Meeker broke down the numbers:

You Need a Training Program for Marketing Talent

71% of four-year college grads in the U.S. graduate with $30,000 in average student loan debt. And according to Meeker’s research, a full one-third of grads believe their education did not prepare them adequately for jobs.

Combine a poor perceived return on investment with the potential of online learning and education startups, and you have a recipe for change.

More prospective marketers may find it more valuable and cost-effective to learn the trade online or in-house, not in a multi-year program at a top university. Continuing education for marketers is unlikely to happen at once, either.

There’s already a serious talent gap to train effective modern marketers. Colleges are increasingly unable to fill it. Your company needs to adopt a way to do it-or create one in-house.

Social is moving toward interaction with smaller groups more frequently-driven by a new breed of network like Snapchat, WhatsApp or Secret. That’s a departure from how big players rose to prominence on the back of less frequent messages broadcast to large audiences.

While the trend develops, bigger networks still take most of the credit for referrals. Meeker broke down who was seeing social messages and found that:

The average article reaches half of total social in 6.5 hours on Twitter and in 9 hours on Facebook.

Content, community and commerce have reached a critical mass that creates a complete marketing and sales ecosystem, according to Meeker. In other words, content marketing is alive and well-but it’s just one piece of the puzzle.

In Meeker’s model, content is produced by both professionals and consumers. Communities then provide context for that content and connect more people to it. Finally, products are tagged right within this ecosystem-leading to “seamless” purchase. 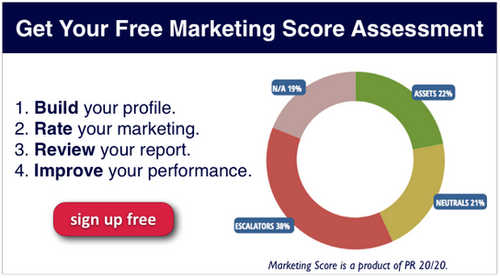 The result is an end-to-end consumption and purchasing cycle driven by content. 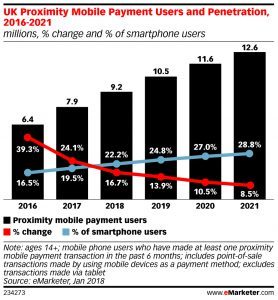 United Airlines Flight: ‘Pretty Much Everyone on the Plane Threw Up,’ According to U.S. Government Report 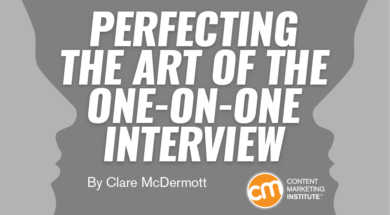 Perfecting the Art of the One-on-One Interview