Is Amazon really hurting small business? That’s a good question to ask after President Trump condemned the retail giant in a tweet, claiming the company doesn’t pay enough in taxes and has a stranglehold on the small business economy. The criticism seems strange, though, because from most angles, Amazon is helping small business.

I have stated my concerns with Amazon long before the Election. Unlike others, they pay little or no taxes to state & local governments, use our Postal System as their Delivery Boy (causing tremendous loss to the U.S.), and are putting many thousands of retailers out of business!

One report suggested that Amazon has actually fueled small business growth, mostly in terms of creating new ancillary businesses that support the tech giant. Smaller smart home companies have partnered with Amazon to sync with the Amazon Echo speaker.

You can buy products from third-party resellers that might be hard to find otherwise. I’ve purchased everything from beef jerky to USB-C cables after searching Amazon and seeing a third-party selling exactly what I need, then paying little-to-nothing for the shipping. There’s no way I would have found these small companies any other way.

And, in my area, small business retailers are thriving, mostly because the big box retailers like Walmart and Target can’t seem to keep up with Amazon. If you’re looking for an SD card for your new camera, you will probably buy one on Amazon. If you want to buy a new office chair, it’s much more likely you’ll drive over to a small furniture or office supply store. In my town, everything from beds to chairs to musical instruments are available from small shops, and it’s fun to browse around in a downtown area and find just the right product. It’s not fun to shop at Walmart or Amazon. For many products, mostly the ones I tend to buy over and over again (like some eye drop medication for my wife), I just reorder with a click.

Ironically, for books, I’m constantly shopping in the real world. Even when I know a book will be cheaper online and maybe even faster to order from Amazon, I still tend to buy books from a local shop because I enjoyed their coffee and atmosphere.

My opinion? Amazon is definitely killing major retail. And there’s no question some local retailers have felt the burn or even gone out of business. But small business offers a unique experience that actually buttresses nicely with online ordering. My sense is that some people shop small and local even more than they did before the rise of Amazon. (And some shop a lot less.) In some ways, the boost to small companies being able to sell on Amazon counteracts some of the “ghost town” feeling for brick-and-mortar retail.

So what’s the real gripe here? I have a theory, of course. Amazon represents a trend with all of online shopping, and there’s no stopping it. It does augment and help small business, and Amazon is simply catapulting forward on the back of online shopping trends.

President Trump likely doesn’t see that shift as a positive trend. He might only see that Jeff Bezos himself is rising higher and higher in the ranks as a tech luminary. In 2017, Bezos became the richest person in the word, with a net worth of $112 billion. That’s a far cry from what Trump was raking in as a real estate mogul before he turned to politics.

Bezos is also a supporter of small business. He’s an entrepreneur who has funded and supported many businesses like Blue Origin and Nextdoor, plus at least two dozen more. I’ve never met him before, but from I understand, he is a likable person who probably has a shark-like personality–I would not be surprised if he ended up on Shark Tank someday (or a similar show)–probably quite a few years from now when someone else has taken over Amazon. With success comes envy. I can’t say what Bezos is really like, but from most of the interviews I’ve seen, he’s smart, ambitious and likable.

Maybe that’s the real problem people have with him…and Amazon. 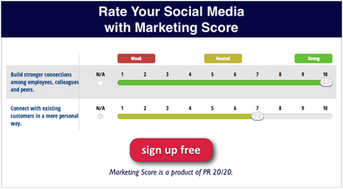 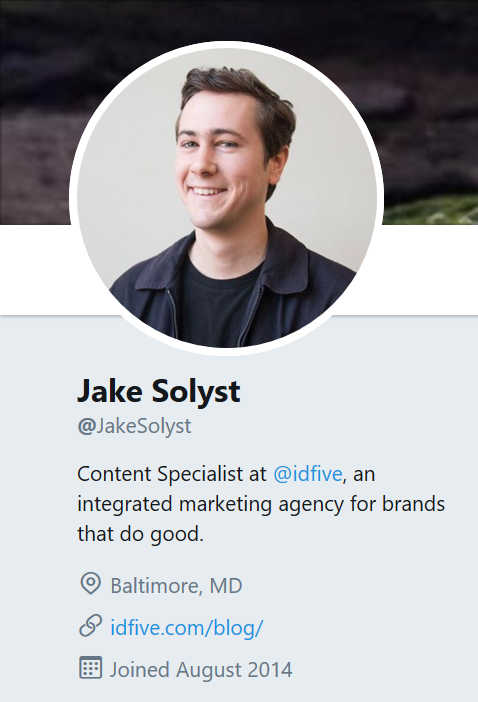 Personal vs. Corporate Branding: Is It Me or We?