After 18 months of wrangling with the FIFPro, a global soccer player union, FIFA has agreed to new proposals to allow players owed salaries, or mistreated, by their clubs to break their contracts. The players will be able to seek compensation after breaking the contract and clubs that refuse to pay will be subject to transfer bans by FIFA.

In October 2016, Izu Joseph, a soccer player with Shooting Stars, one of Nigeria’s biggest clubs, was killed by Nigerian soldiers who mistook him for a cult member. Months later, Izu’s family claims the club have failed to pay eight months of salaries and bonuses owed to the late player.

“They initially promised to get back to us after the funeral, but they never did,” Reuben Izu, the player’s brother has said.

For many soccer players based in Africa, that predicament is all too familiar. In more than half of African countries surveyed in the International Federation of Professional Footballers (FIFPro) 2016 Global Employment Report, over 40% of players reported cases of overdue salaries. In Gabon, with “the highest incidence of delayed pay in the world,” 96% of players surveyed reported being owed salaries. But many players choose to remain despite the dire conditions as they harbor dreams of snagging a contract with an European soccer club and finally start to earn big bucks. Local clubs often play a key role in transfers by issuing required paperwork.

However, thanks to a new ruling by the Federation for International Football Associations (FIFA), the world soccer governing body, these players may finally have a way out.

But despite the FIFA ruling, there’s still some work to do. In many cases, soccer players in Africa either have no work contracts or have copies of the document. For instance, in the DR Congo (DRC), 89% of players surveyed had no written contracts with their clubs and, of those who did, 85% had no copy of the contracts. 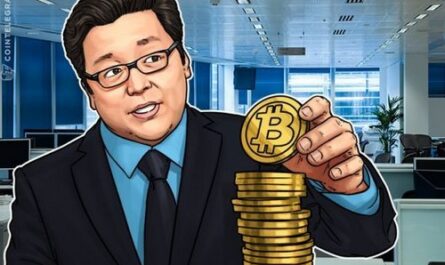 Jack Ma has some thoughts on China’s “clean” communism 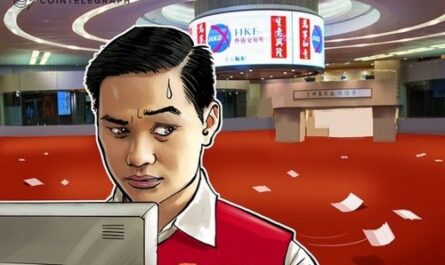 What Happens When Traders Quit Stock Exchanges for Online Trading