The price of bitcoin has been on a tear over the past week and even more so during the past three days. In the last 72-hours, the price has moved over $3,000 in gains, and markets are showing feverish buy support. On December 6 when the price tackled $13K and then $14K, a large portion of volume stemmed from South Korean exchanges, most notably Bithumb. The KRW volume has dropped a touch, and the EUR has gained some significant steam.

However, the Japanese yen still dominates bitcoin’s global markets at 47 percent. The top exchange today trading the most BTC is Bitfinex, as Bithumb has settled back into the second position. Following the Korean exchange is GDAX, Bitflyer, and Coinone. On Bitstamp, one bitcoin is roughly around $15,200 at the time of writing.

On December 7, at 9 am EDT the price of bitcoin broke a new record as one BTC is now worth US$15,000 across global exchanges. Bitcoin trade volume has been exponential with over $14.7Bn BTC being swapped on trading platforms worldwide.

Bitcoin trade volume among global exchanges has been over $14.7Bn in the past 24-hours.

Looking at charts show the price has been extremely volatile with large swings over the course of the past 24-hours. The two Simple Moving Averages (SMA) still have a nice gap, but the 100 SMA and 200 SMA look as though they are getting closer. This indicates some sell-off may happen soon. Order books show massive resistance beginning at $15,300 all the way to $15,700. If bulls persist in breaking these zones, then the price could go upward even more at warp speed. Again since our last price report, charts indicate that buy walls are much thinner than the sell wall side. Which means the price could slide downwards with ease, and not much resistance on the way down. At press time there’s a strong foundation around $13,400.

Bitcoin proponents are either super happy or extremely skeptical as a fast run up like this one is causing some concern for a deep correction. Some bitcoin proponents believe the time has “finally come” and bitcoin is cementing itself into history. Others believe the decentralized currency has passed through a phase of maturity and is searching for its “fair market price.” Then there’s those speaking the word “bubble” regularly, and they expect bitcoin and cryptocurrency markets, in general, to burst at the seams.

Then there are those who think institutional money is coming into bitcoin due to the upcoming futures markets coming shortly from Cboe, CME Group, and other firms that have expressed interest. Whatever is driving this demand is causing individuals to buy up bitcoin at the highest price it’s been all year. And $15K per bitcoin is quite the feat!

Disclaimer: Bitcoin price articles and markets updates are intended for informational purposes only and should not to be considered as trading advice 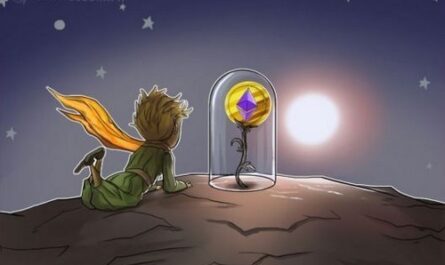 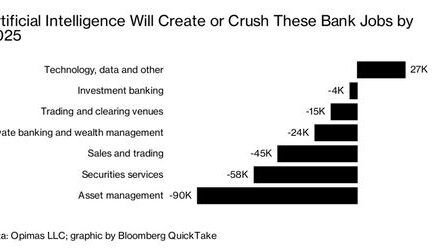 An Interview with Guy Zyskind