Hello all, it’s gotten quite cold here in Seoul, and we are happy to announce despite the recent setbacks, we are back on track.

3,674 users received their tokens out of 8,538 total participants. We’ve distributed 65.7% as of today, which leaves 34.3% remaining to distribute. We will continue to accept token distribution requests, and process the transfers twice a week, but requests have been diminishing somewhat.

For those who have not yet claimed your tokens, please do so as soon as possible. A lot of people with a small bounty have not yet claimed their tokens and we have sent out e-mails as a reminder, but many are not claiming. Mind you, we are not planning to hold them for you indefinitely.

We cannot stress this enough. Warnings have been issued everywhere, previous newsletters, in the claim guide, even when you generate your Public Address, but still we received a few reports of tokens being stolen and in every instance, there was one thing in common – Secret Seed being compromised. Do not let your Secret Seed be shown anywhere to anybody, especially to those who claim they are part of the BOScoin team. We NEVER ask for your Secret Seed. If you feel uncomfortable saving your Secret Seed into your computer, save it so that you need to make some modifications only you may know, for example, replace the last letter to another letter only you can remember. We strongly advise you not to even enter your Secret Seed into anywhere apart from your web-wallet. If you feel your Secret Seed has been compromised in any way, don’t risk it. Create another Public Address and move your tokens immediately!

We are currently in preparation of setting up “Trust Engineering Research Center”. The Trust Engineering Research Center will study related theories behind blockchain, then find and analyze ways to implement its findings to build a “trustless”, and thus a more transparent and efficient society. Studies will be conducted not only on blockchain but also in the fields of Artificial Intelligence, Smart Contracts and Privacy. Although the Trust Engineering Research Center is not directly involved with development of the platform, it is an affiliate of the BOS Platform Foundation and will serve as a think tank on which direction development will head at later stages. It is just the beginning of the beginning of a long term project and we hope the research center will steer BOS Platform in the right direction!

Have You Met… Myungsan Jun?

Myungsan Jun is currently in charge of Communications and Business Development. He is also in charge of other individual projects that will be on the BOS Platform later on and although he is not a developer himself, he nonetheless has ample knowledge and enthusiasm towards blockchain.

Myungsan graduated from Seoul National University with a degree in Sociology and has been in the IT industry ever since. Having worked in different projects for Mediamob, SK Communications and other various startups, Myungsan bring over 20 years of experience into the development of BOScoin. One of the most notable experiences is his contribution in building the very first mass social networking service platform in the world called Cyworld, which had been tremendously successful in Korea. In 2012, he published his first book, titled “From State to Village” which analyzed the communication structure of the 21st century.

This book was selected as one of “The Best Book in General Studies” in 2012 by the Ministry of Culture and Tourism of Korea. Myungsan also writes regularly to magazines and newspapers regarding IT and the social aspects of technology. This year he published his second book called “Blockchain Government”, which investigates the relationship between the government and blockchain. He is currently working on this book getting translated from Korean into English but is feeling the pressure without getting much done. He hopes to finish it by early next year.

Myungsan’s vision is to explore the potential of blockchain to its fullest extent. He wishes to see cities and nations running on blockchain one day as well as a new social infrastructure based on peer-to-peer network which will be more democratic and more decentralized.

Myungsan’s long unpracticed hobby is brewing. He likes to make not only beer, but also wine and makgeolli, a Korean traditional raw rice wine. Myungsan would love to serve you all a supposedly excellent taste of his brew. 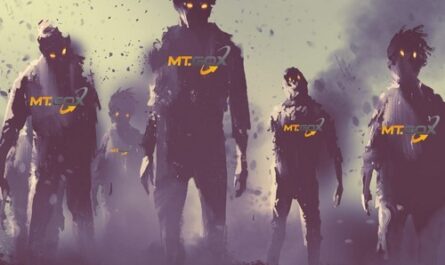 Mark Karpeles Wants to Resurrect Mt Gox with an ICO 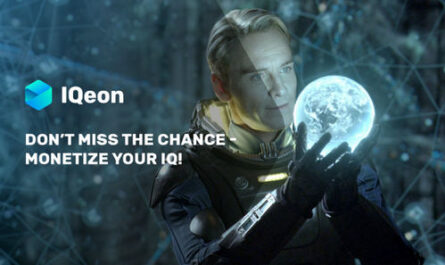 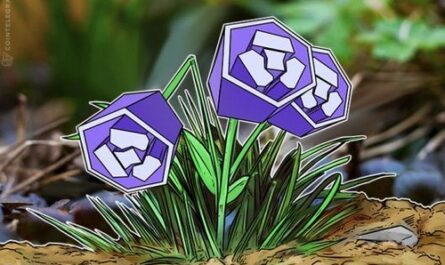