Because of the decentralized and open nature of the cryptocurrency world, protection is not freely offered. Users are rather expected to be savvy enough to not fall for scams and traps, but that takes some work.

The cryptocurrency world is full of stories of people who are either getting hacked for their precious digital currencies, or they are falling into scams and traps.

Below are a number of notable types of scams and some tips on how to avoid them.

The ICO market and its related frenzy have been unprecedented in recent times. As a crowdfunding exercise, companies have seen millions of dollars roll in in a matter of minutes as people look to invest in the latest startup or digital currency.

However, scammers have also taken advantage of this frenzy by putting up fake ICOs.

Fake ICOs are not that easy to spot, as some believe themselves that they are legitimate. What you should be looking for is proof of endorsements and involvement from reputable figures, as well as a legitimate team.

The Whitepaper is also your go-to to determine if the company has a clear plan and idea, or if they are simply waffling on about nothing particular.

Of course, some ICOs are not scams and are legitimate, but many still be a trap and something to avoid.

Because the majority of cryptocurrency users use online wallets, they are also easy options for scammers to try and utilize in order to attack people’s cryptocurrency stashes.

There are thousands of online wallet choices out there, but it is vital that you chose one that is reputable or that you have researched well and vetted. An added bonus, which is not always the case, is to go with one that does not store your private key.

Because emails are so easily dished out, they are ideal tools for scammers to use to try and pry digital currencies off people in scams.

Recently, a number of Blockchain enthusiasts have received emails from an address claiming to be MyEtherWallet. They were prompted to log into a fake version of the site to prevent losing their funds.

Email scammers often pose as wallet providers and are often searching for people who are easily swayed to give out their private key. As a rule, you should never have to hand over your private key, especially not over email.

While there are thousands of wallet providers, many of them scams and unreportable, the same applies for exchanges. It is again important to be savvy and smart when deciding on an exchange to use.

A general rule is that although smaller exchanges may be fine, it is always best to go with big and popular ones. This can also help with avoiding odd pricing and fluctuations.

Generally, it is quite easy to spot a fake exchange if you have been in the cryptocurrency world for a while; however, for an absolute newbie, it is best to go with the popular and well know ones. 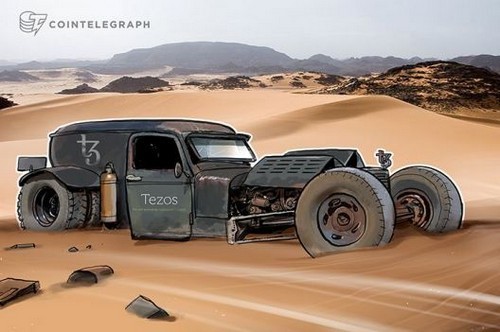 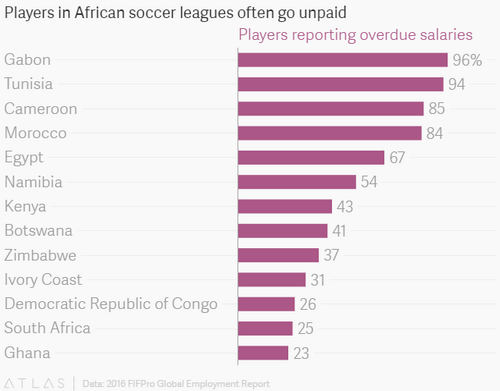 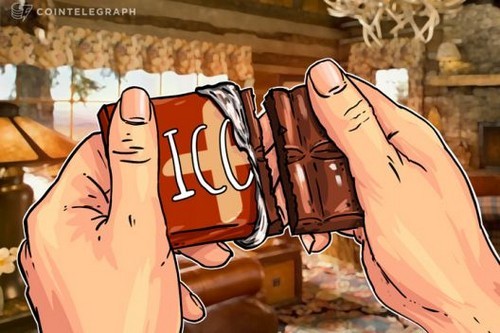 3 thoughts on “Fake ICOs, Common Crypto Scams and How to Avoid Them”