Shortly after Coinbase announced trading of bitcoin cash was live, its price – which had already been climbing – rocketed across all exchanges. Shortly afterwards, things swiftly went awry. Traders piled into Coinbase’s sister exchange Gdax, where BCH surged to a premium of $8,500 per coin within just four minutes. It was then that Coinbase pulled the plug, suspending trading and leaving buyers high and dry with no means of exiting before the coin corrected to levels consistent with other exchanges.

The operation had been underway for weeks. Had all gone to plan, Coinbase and Gdax customers would have awoken on Wednesday morning to discover that bitcoin cash trading had finally been added. Traders would relish the liquidity this new market would bring, the exchanges would scoop up more fees, and bitcoin core maximalists would soon be able to offload their bitcoin cash. In the event, everything went worse than expected.

The sell wall of death

Crypto Twitter went into meltdown, and accusations were flung around suggesting that Coinbase’s inner circle had been allowed to profit off the news in advance. The exchange was forced to issue a rebuttal strongly denying these claims, but their pleas fell on deaf ears. One legal mind opined that Coinbase could be susceptible to a lawsuit, stating: “Due to the size of the wall, it is very unlikely that the issuer of the sale order is anonymous to Coinbase. If it is, Coinbase may very well be complicit by appearing to work with the seller(s) and prohibiting any sale below that amount.”

Others begged the SEC to intervene, but Blocktower Capital’s Ari Paul countered: “It’s literally impossible to prevent. A team has to integrate a new coin on to the platform. There’s no way to keep a secret that requires a team’s involvement. And there’s no way to prevent those who know the secret from secretly buying cryptocurrency…If you want fair, cryptocurrency isn’t for you. Stick with assets that are based on trusting the regulatory and legal infrastructure.”

A number of anomalies have arisen surrounding the Coinbase/Gdax debacle, starting with the 30% rise of bitcoin cash in the days and hours leading up to the announcement, suggesting that those in the know were profiting off this play. The fact that BCH was launched as a “buy only” option on the exchange is another red flag; had customers been allocated the forked BCH they’ve been waiting on for more than four months, this situation could have been avoided.

There were a few clues that Coinbase was poised to imminently add bitcoin cash. As early as Sunday, a leaked screenshot suggested that BCH markets could go live at any moment. Astute traders capitalized on this to their advantage. Those who didn’t, some might say, are simply FOMO’ing at not having bought in sooner. Nevertheless, the experience has left a bad taste in the mouth of those who bought high and then were prevented from selling at anywhere close to the price they got in at.

In a blogpost on Wednesday, Coinbase CEO Brian Armstrong explained that the company’s insider trading policy:

That’s easy to say but virtually impossible to enforce. Short of sequestering staffers, as if they were jurors in a high profile trial, there is no way of preventing word from spreading to friends and associates. Due to the size of Coinbase, any cryptocurrency added can expect a short-term boost in price – and often those gains can be substantial.

Buy On The Rumor

Coinbase isn’t the only entity to have been tried and convicted in the court of public opinion this week. A number of altcoin projects have faced similar accusations from their community. The price of cryptocurrency Einsteinium (EMC2) has soared over the past couple of weeks after its team breathlessly teased at a “mindblowing announcement”.

In the event, the news was not the major partnership that many speculators had hoped for, instead pertaining to an amendment of the coin’s mining algorithm. EMC2 rapidly plummeted in price, forcing the team to issue a reproachful statement which concluded: “Because of the reaction we will never be pre announcing news again.”

IOTA is another altcoin accused of overplaying developments: the coin shot to almost $5.10 days ago, buoyed by news of a Microsoft partnership. It later emerged that this partnership was a standard agreement that any company could voluntarily enter into with the software giant.

I take the confidentiality of material non-public information very seriously as CEO. Given the price increase in the hours leading up the announcement, we will be conducting an investigation into this matter. If we find evidence of any employee or contractor violating our policies - directly or indirectly - I will not hesitate to terminate the employee immediately and take appropriate legal action.

These words will do little to assuage disgruntled traders who are still smarting.

Keep track of the bitcoin exchange rate in real-time. 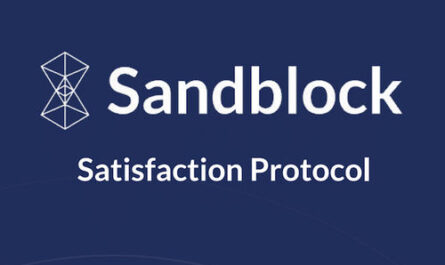 Sandblock – A Decentralized Consortium For Brands And Customers 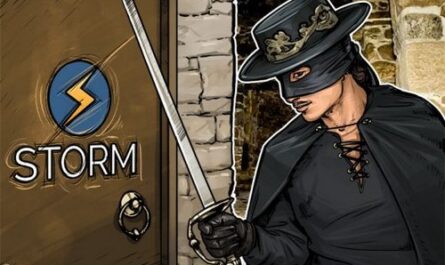 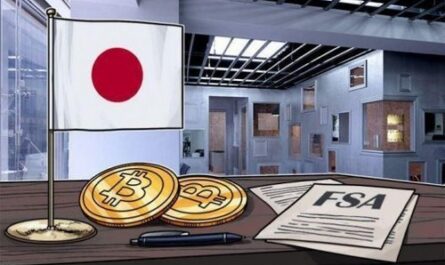