Mr. Hinkes has not dismissed the possibility that the suit filed against Tezos may be successful, stating that a key factor in determining the outcome of the litigation will be “how the court treats the terms and conditions of Tezos’ initial coin offering (ICO).”

Drew Hinkes, a miami-based partner at legal firm Berger and Singermann has discussed the legal dispute over the approximately $232 million USD raised by the Tezos ICO. Last month, news.Bitcoin.com reported that the founders of Tezos had entered into a legal battle with the chairman of a Swiss foundation comprising an independent third party tasked with managing funds raised during the Tezos ICO.

Mr. Hinkes Has Shared His Views Regarding the Tezos Case

Mr. Hinkes anticipates that “Tezos will probably defend itself in the class action suit. The court may decide that, based on the terms that govern the ‘contributions’ by investors to Tezos.” In his opinion, “the suit should be heard in Switzerland, and cannot be brought as a class action.” Mr. Hinkes adds that such “ would effectively mean that investors waive their right to sue Tezos for restitution through a mass proceeding, and cannot sue Tezos anywhere but in Zug.”

Mr. Hinkes emphasizes the contingent factor that the early and evolving juridical apparatus pertaining to the regulation of cryptocurrencies and ICOs may play in influencing the outcome of the case. Mr. Hinkes states:

“This also depends on the treatment of tokens. In prior cases like the DAO…, the SEC has concluded that some cryptocurrencies will be considered securities under U.S. law. That means selling them without proper registration and without making proper disclosures to consumers could open up an issuer to civil and criminal sanctions. Many issuers try to avoid liability in the U.S. by not registering or marketing their crypto assets in the U.S.”

Although company money was raised in a Swiss foundation, Mr. Hinkes believes that United States Securities and Exchanges Commission (SEC) and other U.S. institutions will be able to act against the company. “The U.S. government and specifically the SEC can act beyond the U.S.‘s boundaries. Simply saying, ‘I’m in Switzerland and I’ll use a foundation model to get favorable tax benefits’ does not necessarily fully inoculate an issuer from liability.” 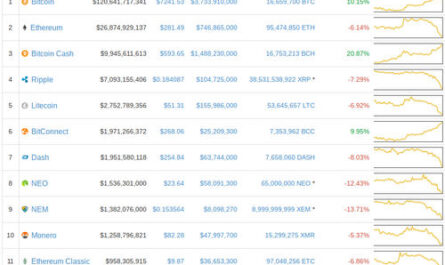 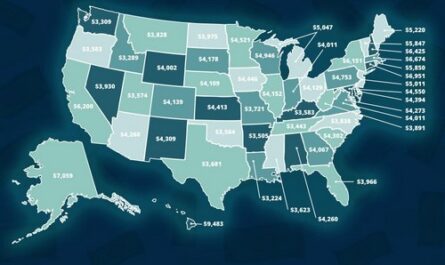 These Are The Five Cheapest US States for Bitcoin Mining 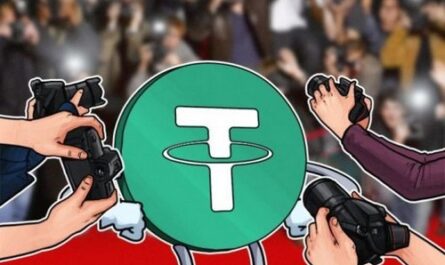 Tether ‘Possibly’ Has Enough Cash Reserves, Could Still Be Shut Down