The cryptocurrency, which was trading below $1 around 10 days ago, jumped more than 450 percent to hit a new lifetime high of $5.55 yesterday. That move erased previous record highs near $1.10 set on Aug. 17, and caused IOTA to jump up to become the fourth largest cryptocurrency by market capitalization on the CoinMarketCap rankings.

Following an astonishing rally in recent days, the IOTA bulls look to be having a breather.

IOTA exploded earlier this week, likely due to a newly announced partnership with Microsoft, Samsung and others for the launch of a data marketplace for the internet of things.

As of writing, the cryptocurrency is at $3.50. Also as per CoinMarketCap, IOTA has depreciated by 26.17 percent in the last 24 hours. While the decline may look staggering, when compared to the 450 percent rally, the 33 percent drop feels nothing more than a good old technical correction.

Furthermore, the price chart analysis points to $2.50 as the new base for the cryptocurrency.

IOTA prices may test $2.55 (61.8 percent Fibonacci retracement) in the next 24–48 hours (as the RSI and stochastic have turned lower from the overbought territory), but the support may hold, courtesy of the upward sloping 10-MA (seen sloping upwards towards the $2.50–$2.60 region tomorrow).

Clearly, the base has shifted higher to $2.50 levels and it appears the rally is here to stay. Going forwards, a solid rebound from near $2.50 levels could translate into a rally to fresh record highs above $5.55 levels. 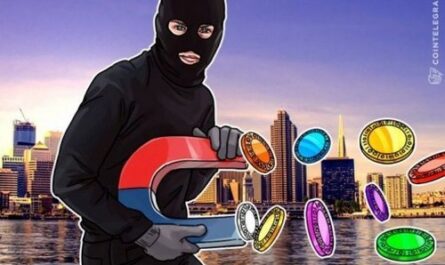 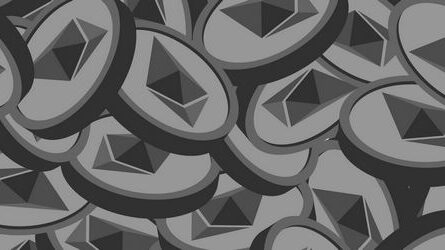