U.S. government officials are ramping up their efforts to regulate the cryptocurrency and blockchain economy as many bureaucrats are proposing bills for the upcoming new year. Last week Democratic assemblyman, Clyde Vanel, introduced four new bills for the state of New York that apply to these emerging technologies. One of them being a cryptocurrency task force that will provide the Governor with information on the potential widespread effects of digital assets.

A few new bills have been proposed by New York state officials concerning the implications of blockchain technology and cryptocurrencies. One of the bills sponsored by the democratic assemblyman Clyde Vanel called bill AO8783 aims to create a “digital currency task force” that plans to monitor the “widespread implementation of digital currencies on financial markets in the state.”

According to bill AO8783, the task force members will be comprised of members appointed by the Senate president, the Governor, the assembly speaker, and other government agencies from New York. The bill explains the proposed legislation’s goals in the summary which states;

If the law is approved, the task force will collaborate with New York’s Department of Taxation, the Department of Finance, and with the governor as well. Every year the group will submit an annual report to the governor and submit regulatory proposals. In addition to the digital currency task force, assemblyman Vanel has submitted another proposal for a blockchain task force as well. The group will be similar to the digital asset task force but focus more attention on the broader aspects of the technology.

Furthermore Vanel proposed two more bills that are focused on blockchain innovation and smart contracts. New York Assembly bill 8780 seeks to provide legal definitions for both of these emerging technologies. Lastly, Assembly bill 8792 discusses blockchain technology and utilizing tokens and smart contracts for voting records. The state of New York is the financial epicenter within the U.S., and bureaucrats from the region want to tighten its legislative grip on these emerging technologies before it’s too late. Two of the bills sponsored by Vanel are very similar to measures constructed in Arizona and Vermont. 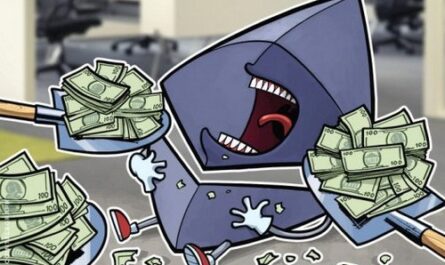 How Will a $100 Mln Grant Help Ethereum Scale? 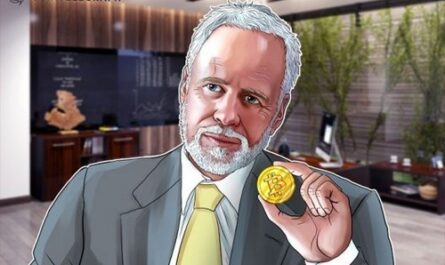 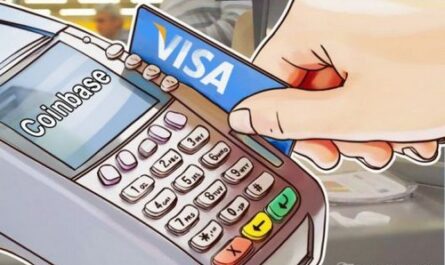