2017 was definitely the year of Blockchain and cryptocurrencies. Bitcoin has surged from more than $950 at the beginning of the year to as high as $20,000.

The total market capitalization of all the cryptocurrencies hit the $600 bln mark in December.

We also saw an enormous growth in the number of the Initial Coin Offerings – from one or two a week in 2016, to dozens of ICOs in seven days in 2017.

Cointelegraph is launching the “New Year’s Special” series of articles to highlight the results of this year and to get ready for the upcoming 2018.

In this article, let’s have a look at companies that have performed better than others during this remarkable year for the industry.

Ethereum is a decentralized platform that works with smart contracts. Smart contracts allow making agreements that are executed automatically without any human interaction.

In 2017, every three out of four projects were performed on the Ethereum platform, making it the most popular platform for ICO over the year.

Around 13 mln people use its services. Its token, ETH, is currently the third among all the currencies after Bitcoin and Ripple in market cap.

Vitalik Buterin was also listed among Bloomberg’s Top 50 Most Influential People this year.

IOTA is an open-source distributed ledger specialized in the Internet of Things. This system has no transaction fees, low confirmation time and is stable regardless the number of transactions since its technology is based on an innovative consensus model “Tangle.” This model does not have blocks, chains and miners. If you want to make a transaction, you have to approve two previous transactions pointed by the system. These actions prove that all nodes have the same current state.

The project was launched in July 2016 by David Sønstebø, a serial entrepreneur and Dominik Schiener.

In November 2017, IOTA partnered with PwC, Microsoft, Deutsche Telekom and others for data monetization program.

The company also received significant investments from the Bosch Group this year.

Coinbase is one of the top digital currency wallet and platform for exchange. A simple announcement that Coinbase is going to launch support for Bitcoin Cash significantly affectedthe BCH price. The platform is one of the three Blockchain projects that got BitLicense, the business license issued by New York State Department of Financial Services. In 2016, it was transformed to GDAX, the Global Digital Asset Exchange.

The exchange is the first Bitcoin exchange licensed in the US which proves its actions are reliable due to the close supervision of the Securities and Exchange Commission.

Brian Armstrong, who worked with Airbnb, Deloitte and IBM and Fred Ehrsam, the former trader at Goldman Sachs, launched the company in July 2011. 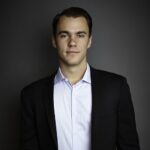 Ripple is a real-time gross settlement and currency exchange. Its main goal is to make an entire system devoted to money transferring. Launched in 2012, the company is working on ensuring real-time transactions between the banks.

Currently, the company is working with over 75 banks all over the world. These banks are implementing and testing the technology in their internal payment systems. In December 2017, Ripple announced that Japanese and South Korean banks had started testing Blockchain to make international payments between the banks cheaper.

The company was organized in October 2012, by Brad Garlinghouse, the former Senior Vice President at Yahoo!, and Stefan Thomas, the founder and co-founder of six other companies.

Brave is a web browser that blocks advertisements and trackers. As a result, websites work faster and traffic decreases significantly. So you save your time and money. In addition, you cannot catch any malware in the ad clicking on it accidentally.

Brendan Eich, the creator of JavaScript programming language and co-founder of Mozilla, and Brian R. Bondy, a winner of Microsoft MVP Award for Visual C++ in 2010-2011, launched Brave in May 2017. 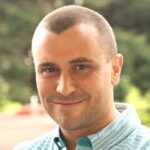 At a rough estimate, Brave has about two to three mln users. Brave is also one of the fastest ICO. The team raised $35 mln in 27 seconds.

Qtum is the first UTXO-based smart contract system with a proof-of-stake consensus model. The platform use Account Attraction Layer to combine Bitcoin Core and Ethereum Virtual Machine. Proof-of-stake model reduces the computational difficulty in the network and increases scaling possibilities. On Dec. 28, 2017, Qtum and Baofeng, the largest video hosting in China, announcedthe partnership to transform the music and movie industry work. 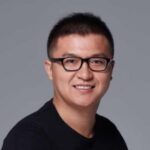 In 2017, Forbes China included Patrick Dai in the “30 Under 30 China” list for his achievements.

Launched in June 2017 by Jun Hasewaga and Donnie Harinsut, OmiseGO is the decentralized financial technology for exchange and payment services. The founders developed a mechanism to keep high token liquidity. The Ethereum-based platform is a link between payment systems, gateways and financial organizations. Though the team might be unfamiliar to the Blockchain community, their advisors are well-known. Vitalik Buterin, Gavin Wood, Joseph Poon, Roger Ver – it’s just a part of star advisors. The team is supported by Thai Minister of Finances. 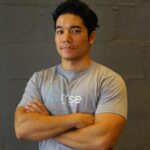 In August 2017 OmiseGO became the first Ethereum-based token with the capitalization over $1 bln.

Steem is the decentralized social publishing network. Your reward depends on the number of “likes” your post gets. The way the community responds shows how you can improve your skills. You may also create new tokens in the network to raise funds from the community.

Ned Scott and Dan Larimer, CEO and CTO in a number of companies, launched Steemit in July 2016 and now around 500,000 people are using the platform.

Augur is the prediction market platform for real events. If you are sure that something is to happen, you can buy shares for this outcome. Since the system is Ethereum-based, smart contracts will make sure payments are processed. And as all the predictions work on public Blockchain, nobody can change their prediction afterward. 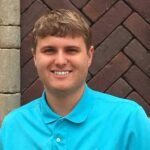 Augur was started in August 2015, by Jack Peterson and Joey Krug, investor and Co-Chief Investment Officer at Pantera Capital.

Golem is the first open-sourced decentralized supercomputer. The network is powered by the users’ computers. A number of industries require a lot of computations such as biology, DNA analysis, cryptography, discrete logarithm, machine learning, big data, etc. The service provides the power for them. 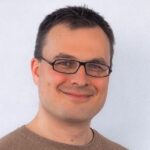 Launched in November 2016, by Julian Zawistowski, the vice president and a chairman at Institute for Structural Research and Piotr Janiuk. Golem has reached four mln users this year. 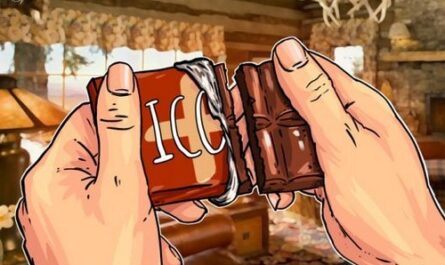 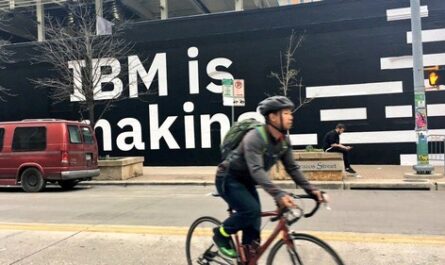 IBM has freed itself from the tyranny of Helvetica 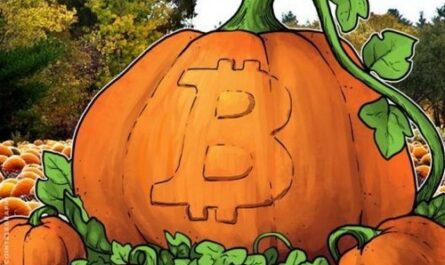