Creativity itself is nothing more than controlled stupidity. To be creative you must generate lots of ideas and be prepared to discard most of them. If you can do many mental experiments quickly then you can be creative because eventually you will accidentally make a new idea that you like. The initial spark of inspiration looks like stupidity to other people at first because the value of the idea cannot be understood according to the conventional wisdom. Thus, any attempt to protect people from their own stupidity will also restrain genuine creativity and will prevent good ideas from emerging.

One way of looking at the title of this article is that I am proposing a harsh world in which fools are triumphantly preyed upon by unabashed predators, but another way of looking at it is that creativity cannot occur in an environment in which stupidity is restrained.

Good investors know that it is their responsibility to understand what they are buying because no one can be relied on to serve their own interests better than they. A good investor must be intelligent. But he does not need to reveal his intelligence to anybody. The only way to make money is to know something that other people don’t. A good strategy, if you have a good secret, is to draw attention away from yourself. So “your stupidity, your responsibility” means that I’m not after your secrets and I don’t expect you to reveal them until you’re ready. You are free to act like a moron around me. Maybe I’ll tell you if I think you’re doing something stupid, but I don’t stop you from destroying yourself. Maybe you really know what you’re doing and I just don’t understand it.

Now if you create something that you want me to buy, then you must be intelligent and impressive and you must open yourself up to my inspection and satisfy my demand for utter perfection. I do not have to do anything to impress you at all. If you are expecting me to make an investment decision in your favor, I expect to be able to act as stupid as I want without feeling like you are attempting to take advantage me. An intelligent investor reveals his knowledge when he is ready and not before.

One very offensive thing I saw which motivated me to become more involved in the scaling debate was when I saw my friends try to dismiss Roger Ver by saying that he is stupid. I have no particular opinion on whether Roger Ver is stupid, but he has the power to sell, and that is the ultimate power. You have to build something that investors like or else. Investors do not have to prove themselves to be intelligent. The ultimate determination of whether Bitcoin is successful is whether people want to buy it, and that means the investors have the final say. If you are trying to sell me something and you treat me like you don’t take me seriously just because I’m acting stupid, then I don’t think you know what you’re doing.

I was with this indignation, that I was inspired to appear in a debate with Richard Heart and act like I didn’t care about what happened. I did not prepare at all and I got high just before it started just to make it as dumb as possible. I know this video may not appear to be all that interesting but it was kind of a big day for me because it was the day that I just decided that it was fine for me to go out in public and act totally unimpressive. I do not need to win debates. If you want me to invest my bitcoins in your plan, then you must be intelligent and impressive whereas I do not. The person who owns the bitcoins is the one with the power and it is pointless to debate with someone who is pretending that he has power because he can appear intelligent in a debate.

If you are a Bitcoin investor and you feel like you are sick of being treated like a baby and you want to feel more powerful, I would encourage you to go out and act like a complete idiot at the next Bitcoin meetup you attend. That will liberate you. You will then feel free to demand to be listened to without having to measure up to anybody’s standards. 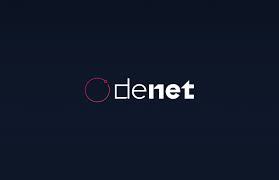 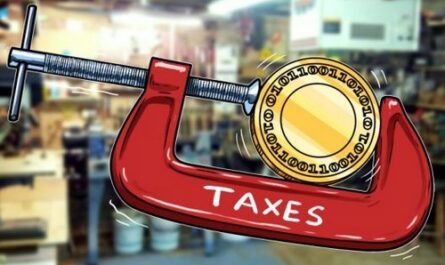 Beijing is playing Trump “like a fiddle,” an ex-ambassador to China says