Lisk is a Berlin-based blockchain company established in May 2016. In a video released last December, Lisk CEO Max Kordek listed the company’s major milestones reached throughout the past year. Most notably, the company expanded from a team of three to 30 people, significantly expanded its social media following, and hosted 27 meetups around the world. Citing these achievements, Kordek dubbed 2017 the “year of preparation.”

After weeks of anticipation, Lisk’s relaunch event took place yesterday evening in Berlin. Lisk made sure to keep all its supporters in the loop by livestreaming the entire event on their official Youtube channel. The Lisk team provided updates on recent developments and unveiled a new brand identity.

A year of growth and preparation

A look at Lisk’s price chart shows that the project steadily gained momentum in the last few months. While the price did fall during the slump earlier this February – which left most coins scrambling to stay afloat in a sea of red – Lisk managed to make some serious gains and recover its losses. On the day of the relaunch, the price of Lisk hovered around $30. The relaunch is expected to bring that number even higher.

At first, many suspected Lisk would rebrand with an entirely new name and logo. However, the company’s relaunch was focused on recreating the Lisk Ecosystem with an emphasis on transparency, accessibility, and scalability. In his opening speech, Kordek praised blockchain, but at the same time acknowledged “it’s not easy to apply this technology”. For this reason, the Lisk team worked to create a platform suitable for all types of users, from complete novices to experienced users.

To help facilitate a better understanding of blockchain, the team announced the launch of Lisk Academy. Marketing manager Jacob Kowalewski described the project as “a one stop shop for all education needs in regard to blockchain.” The Academy is divided into two key areas, Blockchain Basics and Blockchain Business. Speaking on the latter, Kowalewski explained that “[t]he goal of this part of the lisk academy is to have anyone be able to explain blockchain technology to anyone else after five, ten minutes of reading.” The Blockchain Business component will focus on blockchain uses in business, cryptocurrencies, and ICOs.

As for brand changes, marketing lead Thomas Shouten revealed new product names and icons for the tools that compose the Lisk Ecosystem. He also walked the audience through the changes for the new website, highlighting the new feature for creating a Lisk ID on the Lisk Hub (formerly Lisk App). The Lisk ID enhances security with the help of several steps. First, the site provides with a uniquely generated avatar that serves as an identifier.

Then, the site guides users through generating their passphrase while emphasizing the importance of writing it down for safe storage. To ensure that users have indeed copied the passphrase, a final confirmation step prompts users to enter their freshly generated passphrase. If the code is incorrect, the new ID is not created. The site will officially be available on February 21, 2018 at 12:00 CET.

In addition to the aforementioned updates, the Lisk team informed the audience of the company’s finances. They also announced several job openings, unveiling plans to double Lisk’s size this year. In the segment dedicated to technical updates, co-founder and chief financial officer Oliver Beddows touched upon the much anticipated release of Lisk Core 1.0.0, which is set to be released in the next several weeks. The event wrapped up with a closing statement by Korderk, who then invited all Lisk team members to the stage in acknowledgement of the tireless effort that makes the Lisk Ecosystem possible.

A bright future for Lisk?

Following the event, Lisk supporters expressed their satisfaction with the Lisk relaunch by posting their impressions on Reddit and Twitter. Many were pleased with the professionalism of the Lisk team and the sleek look of the new logos. However, it looks like the market is not yet agreeing with the widespread enthusiasm for Lisk. At the time of writing, the price is at $25.29, its lowest price of the week thus far. Nonetheless, yesterday’s event reinforced support for Lisk, indicating that it still has more to accomplish and plenty of room to grow. 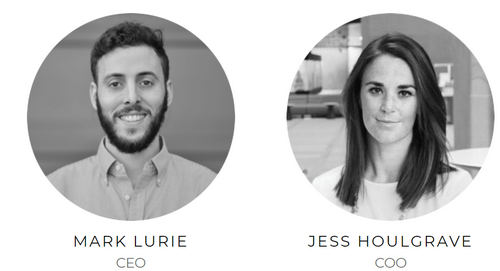 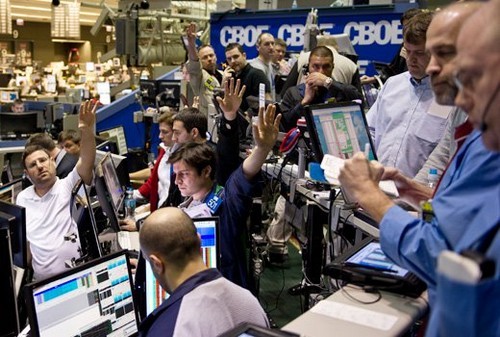 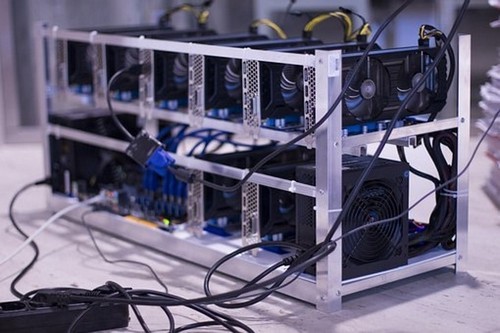 How Mining Affects The Value Of Cryptocurrencies