Since its remarkable surge back in January, Tron has captured the interest of various crypto traders. Despite market correction, Tron appears to be poising itself for even more gains as platform releases become finalized. In fact, those gains may be right around the corner. In a Tweet earlier today, Tron founder Justin Sun announced the main net launch will be brought forward from its original date of July 1st to May 31st.

The launch date of the main net will be advanced from July 1st to May 31st. The date of #TRON test net will remain the same as March 31st. #TRON accelerates the launch of the main net – exclusive interview from technical team https://t.co/5qTLmc5ocY

In a nutshell, Tron is a decentralized platform that aims to revolutionize the entertainment industry by allowing users to publish and store data. Content creators receive compensation according to the type of content published and its popularity. Visitors also have the ability to enjoy platform benefits. Tron’s ultimate goal is to develop a decentralized content distribution platform.

Currently, Tron’s technology is based on Ethereum. Its cryptocurrency is Tronix (TRX), though the platform does allow other coins such as Bitcoin and Quantum.

How the Main Net Will Affect Tron

The release of Tron’s main net is worth mentioning for a number of reasons. For one, it will be the first tangible product the team distributes. Perhaps more importantly, when the main net is finally launched, Tron will run on its own blockchain instead of Ethereum. This will allow the Tron network to expand significantly. In an exclusive interview featured on Tron Labs’ official blog, Tron CTO Lucien Chen shared details about the Tron team’s vision to mold Tron into a completed ecosystem. He expanded on Tron’s architecture, which includes storage layer, core layer, and application layer.

These are the most important notes from the interview:

Where Tron Will Go from Here

Tron reached its peak back in January when soared to its all-time high of $0.30 and was in 6th place in the market capacity charts. Although the price has fallen significantly since then, many expect that the main net release will put Tron back in the game, as it will show the crypto world what it is capable of achieving. Tron has already started to climb back up after recently being listed on the Bittrex Exchange as well as UpBit, the largest cryptocurrency exchange in Korea.

Furthermore, Tron has recently announced various new partnerships, including Chinese businesses. These partnerships, coupled with the team’s progress on the main net launch, give confidence that the best of Tron is soon to be seen. 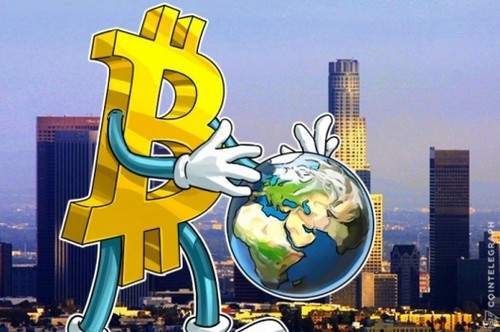 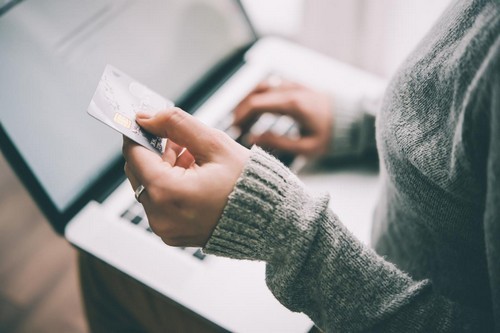 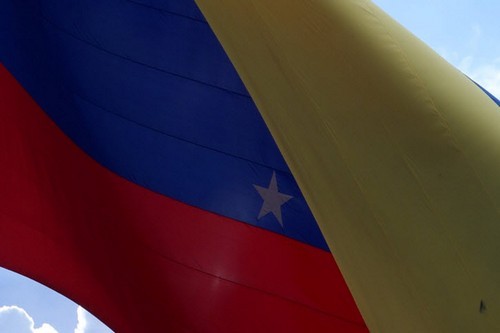