A Twitter employee marked their final day at the company yesterday by taking the US president’s profile offline. The platform was able to restore it shortly thereafter, including all followers and previous tweets. It initially blamed the disappearance on “human error.”

A few hours after the incident, Twitter’s government and elections team revealed that the outage was no mistake.

Through our investigation we have learned that this was done by a Twitter customer support employee who did this on the employee’s last day. We are conducting a full internal review.

On his return to the platform, Trump didn’t acknowledge the incident, and sent out a series of tweets about tax cuts, Hillary Clinton, and former FBI director James Comey, while also promoting a forthcoming interview with Fox News.

In other words, a return to business as usual. 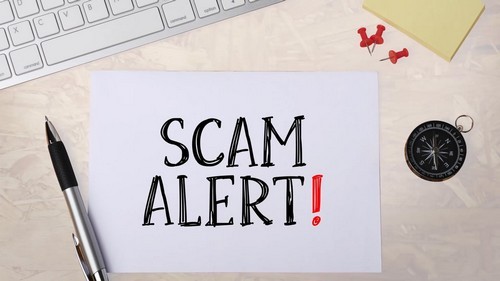 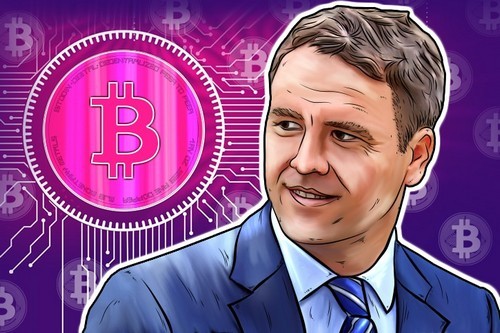 Michael Owen Seeks To Score Goals In The Crypto Community