Founder of the Microsoft Corporation and one of the richest men in the world, Bill Gates, recently conducted an “ask me anything” (AMA) on Reddit on Tuesday of last week. Bill Gates has been an advocate of Bitcoin and cryptocurrency in the past, even going so far to claim that it is superior to regular fiat currency, due to the nature of large fiat transactions causing all sorts of problems. In his AMA, Bill Gates bashed the anonymity that accompanies cryptocurrency and even claimed that crypto has lead fairly directly to deaths due to the illegal purchasing of drugs and narcotics online.

What Bill is talking about is, of course, the vibrant drug trade that is active on the deep web. Purchases can be made for all kinds of things with the use of Bitcoin or other cryptocurrencies, ranging from guns to less savory things that do not deserve to be mentioned. The biggest hub for purchasing drugs online, Silk Road, was shut down in October of 2013 with the domain being seized and the owner put in custody. Silkroad, while being the most infamous drugs marketplace on the web, was only a drop in the water and it is still possible to solicit the purchase of drugs online.

Coindash was the victim of a major hack during their ICO last February 2017 in which over 37,000 ETH were siphoned off from unsuspecting investors since this attack they have announced that they have actually received a chunk of the stolen funds back. This hack made its way into the scope of mainstream cryptocurrency media back in July of 2017. The hacker compromised CoinDash’s fundraising site and swapped the existing Ethereum address with another one. Users were purchasing tokens to “support” the project when in reality they were funding the hacker himself.

They described how some of the funds made their way back to their rightful owners in September when 10,000 ETH was recovered. This week they have been fortunate enough for a further 20,000 to be returned by the hacker. What’s remarkable is that the initial hack was roughly valued in USD at $440,000 back when Ethereum was only valued at $12. The subsequent value of the two returns has been $2.5 Million and $17 Million.

A British man residing in Amsterdam has been accused of the illegal money laundering of up to 11.5 Million Euro worth of Bitcoin in connection with large-scale cannabis dealing. The man in question could be facing up to 5 years in prison if found guilty. The prosecutor, in this case, is alleging that the Brit initially started growing and dealing copious amounts of Bitcoin but once he got familiar with the crypto scene, realized that he could make just as much if not more money by offering conversion to fiat services for cannabis dealers. The drug’s side of his money-making became obsolete once he figured out that he need not manufacture the substances himself.

The suspect charged his clients an “unusually high” price ranging from around 5 to 8 percent, a large commission but worth paying to retain anonymity. The man accused is still claiming innocence and has said that all of his customers were legitimate citizens, making none of the trading illegal. His verdict will be determined this month in March.

Marshall Island to Issue Its Own Currency

The Republic of Marshall Islands, a sprawling chain of volcanic island in the Central Pacific Ocean, is planning to release its own cryptocurrency called Sovereign according to government officials. This week, members of Parliament gathered to vote on whether or not the plan to create and implement this currency will go forward. This move would involve the government organizing an ICO and allowing exchanges to trade the new currency.

The small chain of islands is a host to approximately 70,000 inhabitants spread out across the Pacific who hope that this move may potentially bolster the local community. Their population is still plagued by health issued from previous nuclear tests carried out by the USA and the creation of their own cryptocurrency may be a move that benefits them greatly in the future. It seems that national cryptocurrencies are all the rage these days with the Venezuelan Petro and the Russian Crypto Ruble being among the countries that endorse these kinds of moves to benefit their economies.

The last week has been an interesting time period for all of the major Altcoins. Ethereum finished the week with a rough end as it started the week at around the $850 mark, fluctuating down to $800 with jumps to nearly $900 during the middle of the week. Litecoin has been all over the place jumping down from $215 to $185 at around February 23rd, climbing up to $232 on the proposed Litepay launch and then stagnating due to the delay of Litepay. It’s declining steadily now down to $207 at present.

Nano, bottoming out at $7 with a crash caused by the Bitgrail fiasco, seems to be a new bargain buy for many investors, picking up a bit and climbing up to $16 in the last few days. Zclassic seemed to be having a great time at the start of the week on the back of the Bitcoin Private fork, climbing up to $200 but then plummeting to $25 on the news that Bittrex is not supporting the fork. Ripple had a tough week, dropping down from just above a dollar to 90 cents. Cardano suffered too in the last few days, coming down from 35 cents to 29 cents. It’s refreshing to see the mix up recently and not having the market dominated by a select few coins. 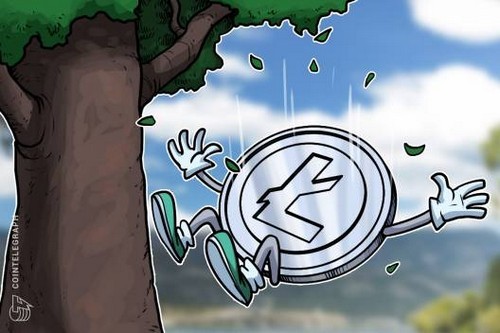 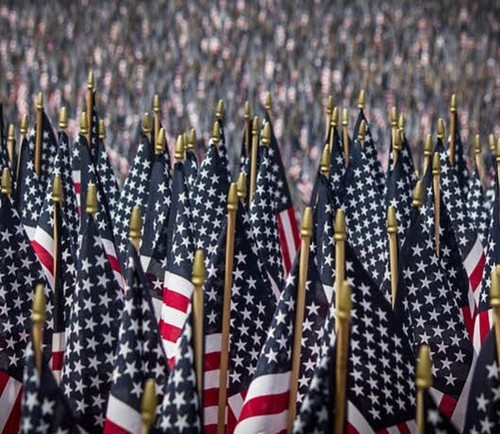 Poll Finds That 8% Of Americans Own Cryptocurrency 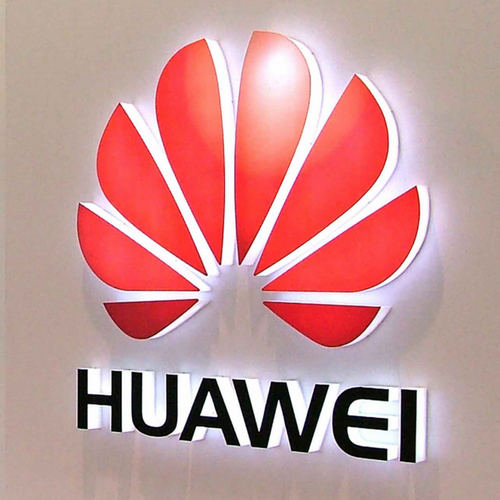