According to ABC’s 7.30 program it received new figures from the Australian Competition & Consumer Commission’s (ACCC) Scamwatch indicating the number of cryptocurrency complaints. Complaints relating to bitcoin amounted to 1,289, with reported losses totalling $1,218,206 in 2017.

As a result, the Australian Securities and Investments Commission (ASIC) has issued a warning to investors about the risks involved.

It’s been quite well documented that some of these products are scams, so please don’t invest unless you’re prepared to lose some or all of your money.

This announcement comes after the country’s financial intelligence agency, the Australian Transaction Reports and Analysis Centre (Austrac), received the go-ahead to monitor the nation’s digital currency exchanges. In December, reports indicated that cryptocurrency exchanges will now have to register with Austrac to be placed on a register. The move is to combat the illicit use of digital currencies.

Now it is in place, the legislation will help bring further legitimacy to exchanges operating in Australia, unlocking the benefits of digital currency usage and trading whilst ensuring this is done in an appropriate way.

The move to register cryptocurrency exchanges has been welcome to many. Angus Taylor, new federal minister for cyber security, said: 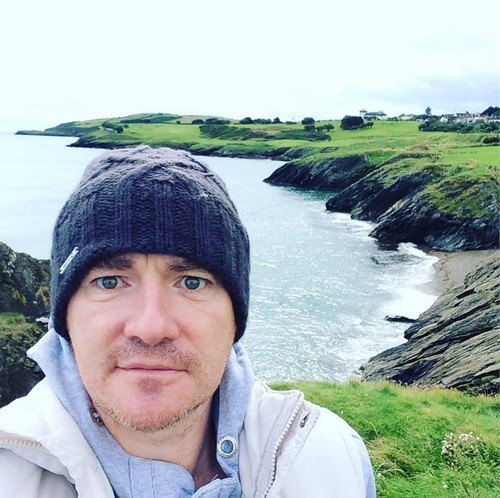 Helping Startups Board The Blockchain 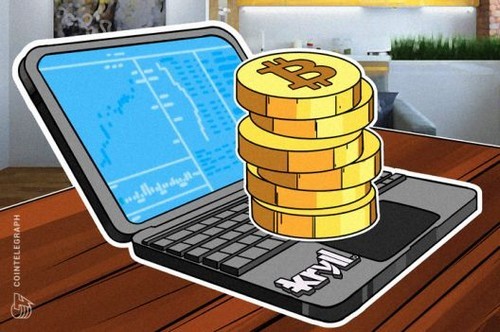 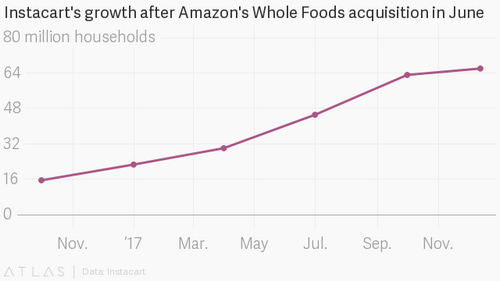