The central bank chairman stated “We think that cryptocurrencies continue to be a dangerous instrument for investing,” describing the CBA’s position regarding crypto as conservative.

The chairman of Azerbaijan’s Central Bank (CBA), Elman Rustamov, has described the nation’s position regarding cryptocurrencies as ‘conservative’ according to local reports. Mr. Rustamov stated that the CBA does not recognize cryptocurrencies as a legitimate means of payment and that the central bank intends to develop a “legislative infrastructure” before “introducing [the] technology.”

“The Central Bank intends to help in studying this technology and its future use in the financial and banking sector of Azerbaijan, and in the future in public services for the population. For this, we have already started negotiations with leading consulting companies. I think that at the first stage, we must create stable technological and legislative infrastructure, and then start introducing this technology.”

The Central Bank of Azerbaijan May Develop Blockchain Technology

The CBA’s first deputy chairman, Alim Guliyev, recently indicated that the central bank may explore the adoption of blockchain technology for the payment systems and electronic identity verification, following a meeting with Swiss officials at the end of November.

Azerbaijan joins a growing number of countries that have rejected recognizing cryptocurrency as a legitimate means of payment. Earlier this week, Indian Finance Minister Arun Jaitley stated: “The government’s position is clear, we don’t recognize this as legal currency as of now.” Indonesia has also recently moved against legitimizing cryptocurrencies, with nation’s central bank expected to develop prohibitive regulations during 2018. Numerous authoritative regimes have expressed a similar sentiment, including the governments of China, Russia, and Vietnam. 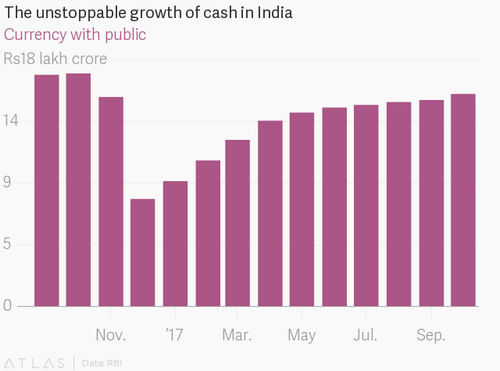 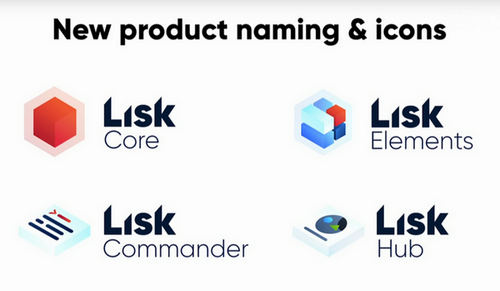 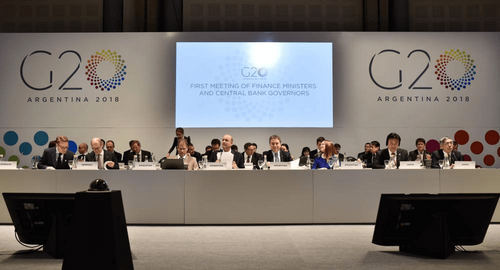