The argument that cryptocurrencies are not ideal for use as a medium of exchange is  usually made in regards to Bitcoin in particular. On Jan. 24, 2018  major payment processor Stripe stopped support  for Bitcoin because of high fees and slow confirmation times. Earlier on Dec. 7, 2017 gaming platform Steam stopped accepting Bitcoin payments, citing transaction fees of up to $20 and high volatility.

At an event at London’s Regent’s University, Carney claimed that Bitcoin failed to meet two major requirements of a traditional currency, claiming that Bitcoin is neither a means of exchange, nor a store of value.

“It [cryptocurrency] has pretty much failed thus far on… the traditional aspects of money. It is not a store of value because it is all over the map. Nobody uses it as a medium of exchange,” Carney told students of London’s Regent’s University.

However, Carney allowed that cryptocurrency’s underlying Blockchain technology  “may still prove useful” due to its decentralised nature:

“Cryptocurrency’s underlying technology may still prove useful as a way to verify financial transactions in a decentralised way,” Carney said.

The US Internal Revenue Service (IRS), however, defines virtual currency as a “digital representation of value that functions as a medium of exchange, a unit of account, and/or a store of value” and has been taxing cryptocurrency as property since March 2014. 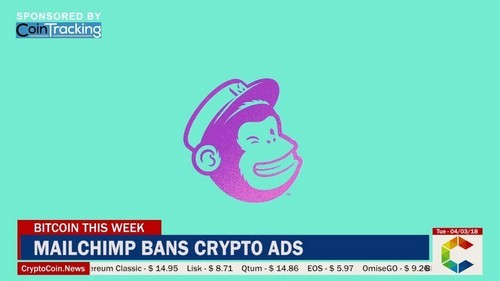 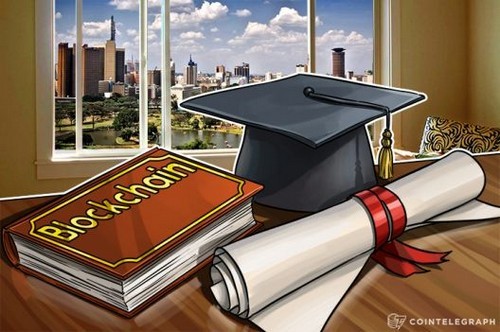 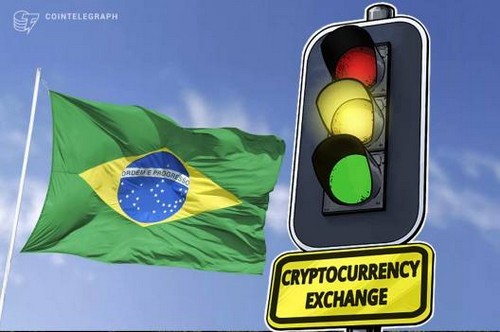