Kirstjen Nielsen, the White House nominee to head the Department of Homeland Security, which handles everything from airport screening to hurricane relief, will tell the Senate today (Nov. 8) why she’s qualified for the job.

She’s had some strong backing. In recent weeks, lobbyists for companies that sometimes get business from the department have been drumming up support for her on Capitol Hill and helping her prep for the hearing.

Stewart Verdery, the founder of Monument Policy, spent several weeks in October rounding up support for Nielsen, an email chain reviewed by Quartz shows. Verdery first emailed dozens of former DHS and other agency officials, asking them of they were “interested in signing onto a letter of support” for Nielsen’s nomination. “Welcome all political stripes,” Verdery wrote.

An Oct. 12 email included a list of nearly 20 names that had already promised to sign such a letter, including Jayson Ahern, a former commissioner at the DHS and who works with security consultancy Chertoff Group, and Marc Frey, the former chief of staff of the DHS’s office of policy, who is an attorney with Steptoe & Johnson, a DC law firm that helps clients “navigate the complexities and policies at the nexus of international business and security.”

In the days after Oct. 12, thanks to Verdery’s work, the list of signatories grew to nearly 40 people, including former DHS chief of staff and Chertoff co-founder Chad Sweet and ex-DHS infrastructure William Flynn, who now works for Cardinal Point Strategies. Cardinal calls itself “the go-to firm for government agencies in the US and abroad” on security and public safety.

The letter they all signed urges the top senators on the Homeland Security committee, Ron Johnson and Claire McCaskill, to “act on her nomination quickly” because of the “wealth of substantive expertise” she will bring to the department, and “proven record of leadership, good judgment, and work ethic.”

As the letter was being compiled, Thad Bingel, a consultant with Command Group, was leading Nielsen’s preparation for today’s hearing, Cyberscoop, a security industry newsletter, reported. Bingel took an “unprecedented role,” Cyberscoop reported, “assigning government staffers to prepare policy memos and coordinating her paperwork submissions to the Senate.”

With an annual budget of $40 billion, the DHS allocates contracts on building and security projects around the country. While it is common for former DHS officials to endorse new nominees, the scope of the lobbyists supporting Nielsen raised concerns about business conflicts among former and current DHS staff who Quartz spoke to, some of whom have already questioned whether Nielsen has the experience to lead the 240,000 strong agency.

A $8,000 White House nomination party for Nielsen also alarmed some in the department, because lobbyists were invited, and because the White House sent DHS the bill. The House’s homeland security committee, has asked the DHS’s inspector general to investigate the costs.

“This is the first time DHS has had a nominee who was a former employee and a well-regarded expert with two decades of experience in the homeland security community,” DHS spokesman Tyler Houlton told Quartz in response to questions about the letter. “The strong bipartisan support of highly respected and established experts in the nominee’s field, like Ms. Nielsen has received, is widely considered a positive.”

A presidential appointee, Nielsen needs to be approved by the Senate’s homeland security committee and then approved by a majority of the Senate. With the coordinated lobbying push, the White House is “puffing her up so big, and putting so much pressure on the Senate” to try to get her confirmed that it could backfire, one former DHS official who spoke to Quartz predicted. 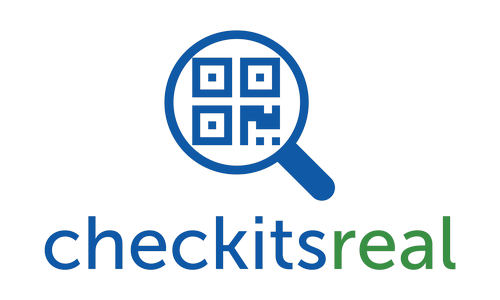 The Blockchain People To Watch In Ireland For 2018 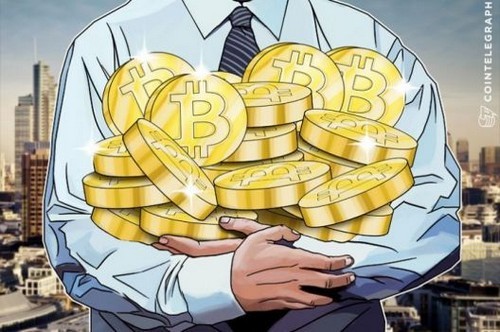 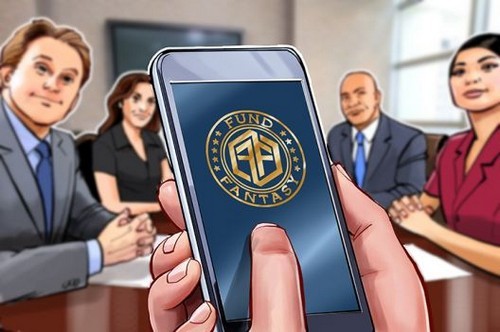 A New Trading Simulation Platform Comes Up With a Gamification Concept