The zero confirmation discussion has been talked about for quite some time in the cryptocurrency space and well before bitcoin cash existed. In the early days, there were many heated debates on whether or not accepting bitcoin transactions without a miner confirmation was safe.

Over the past few weeks, the bitcoin cash (BCH) community and developers have been discussing ‘zero-confirmation’ or ‘instant transactions.’ Many BCH supporters believe if the concept was broadly accepted, payments and transaction speed would be extremely fast bringing a significant competitive edge to the BCH network.

The quest for instant transactions

Zero confirmation transactions are broadcasted throughout the network’s nodes but have not been etched into the blockchain. A confirmation or blockchain record doesn’t happen until the miner mines a block which contains the specific transaction. The instant transaction topic is controversial because some believe the idea opens merchants up to double spend attacks. A double spend consists of spending the same transacted bitcoin twice before the miner confirms the transaction’s first confirmation.

On the Bitcoin Core (BTC) blockchain the average time is traditionally ten minutes, but when blocks are full that time can be extended to days. Even the bitcoin cash chain has a wait time of ten minutes and blocks are never full. For this reason, lots of BCH supporters believe bitcoin cash is a perfect network to start the widespread use of zero-confirmation transactions.

There are three fundamental reasons why individuals think BCH is the perfect candidate for zero-confirmation transactions. The first is the fact that BCH has removed Replace-by-Fee (RBF), a contentious piece of code that allows an unconfirmed transaction to be replaced one that’s similar but with a higher fee. Secondly, there is plenty of room for transactions even with low fees, and, lastly, since the BCH hard fork this past November, confirmation times are always consistent.

About four years ago before bitcoin cash was even born, Gavin Andresen and Tom Harding wrote some code that created a relay for the BTC network that would prevent double spend attacks. This patch would allow the use of zero-confirmations in a much safer manner. The code was merged into the Bitcoin Core software but was later removed by Core developers. Core developers who removed Andresen and Harding’s patch from the equation then started claiming that zero-confirmation transactions were not safe. The Bitcoin Cash community believes that zero-confirmation attacks are reliable and secure.

Moreover, BCH-focused businesses and infrastructure providers have started putting zero confirmation acceptance to the test by allowing customers to transact that way. The firm Cryptonize.it offered a challenge to anyone willing to double spend on a $1,000 transaction. A person attempted it in the end and lost $2,000 worth of BCH in the end. Just recently the Chinese exchange Bitasia started allowing zero confirmation BCH deposits as well.

Additionally, Tom Harding recently discussed the concept of zero confirmation transactions during his speech at the Satoshi’s Vision Conference in Tokyo. Harding’s discussion called ‘Native Respend Resistance’ discussed how the network could prevent double spends and allow the network to allow instant payments before they are verified by a miner. Harding says zero-confirms work on the BCH chain but he doesn’t know how many people are trying to double spend. Harding emphasizes the BCH community needs to be vigilant. The XT developer details how he experimented with these types of transactions, and explains his opinion of the maximum advisable value for a zero-confirmation transaction.

“That should be decided by the merchants themselves but generally the value should be much less than the cost to attack it,” Harding states during the end of his talk.

Right now the subject of instant BCH transactions is being discussed widely among the community. A few businesses are trialing the idea but the concept is not yet widely adopted. Some believe the next BCH upgrade will address zero confirmation transactions and possibly add some more preventive measures against double spending. 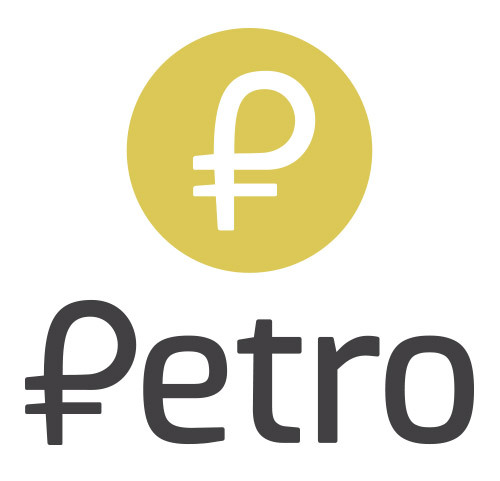 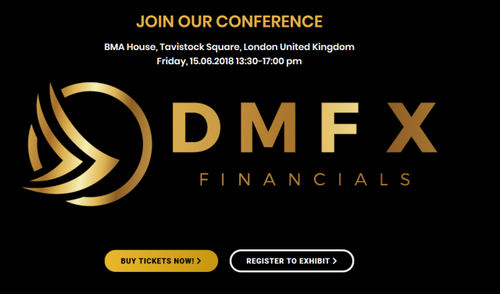 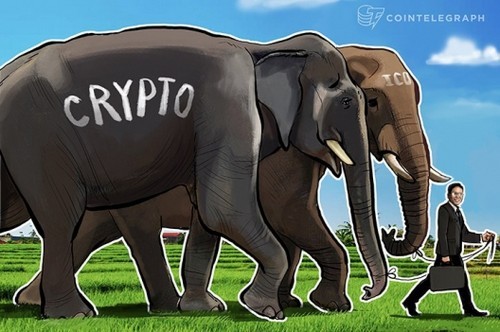