The company had seen its shares skyrocket last fall as news broke that Overstock would be developing an alternative Initial Coin Offering (ICO) trading platform. However, after reports at the beginning of the month that the US Securities and Exchange Commission (SEC) was looking into tZero, Overstock’s crypto subsidiary, as part of its overall cryptocurrency probe, the company saw its share price drop around 10 percent.

Overstock.com, the first major retail to accept Bitcoin (BTC) as a payment option in 2014, has decided to pull its secondary stock offering due to its continuing falling share price, the Wall Street Journal reported yesterday, April 2.

After hiring financial advisory firm Guggenheim Securities, which presented the option to sell the e-commerce business – an idea that Overstock CEO Patrick Byrne had put forward last December, albeit as a way to fund a Blockchain venture – Overstock decided to release the secondary share offering for 4 mln new shares.

According to the WSJ, the company had begun exploring moves to prevent more losses after their share price then fell 15 percent on March 15 after the release of the company’s “surprisingly weak” fourth quarter earnings report, as well as dropping 10 percent when the secondary share offering was first announced last week.

Saum Noursalehi, the president of Overstock, told the WSJ that, “given the market volatility and price we are terminating the offering,” in reference to the decision to pull the stock offering during yesterday’s last trading hour, adding that they will “continue to pursue other strategic options.”

According to data from Bloomberg, Overstock.com’s share price is currently around $32.85, down a little more than 10 percent over the course of Monday, but down almost 50 percent from March’s high of around $63.

As the crypto markets are continuing to be volatile, with BTC’s price dipping below $7,000 this month, the traditional stock market has also seen lows with the worst five day period since January 2016 ending last week on March 25. 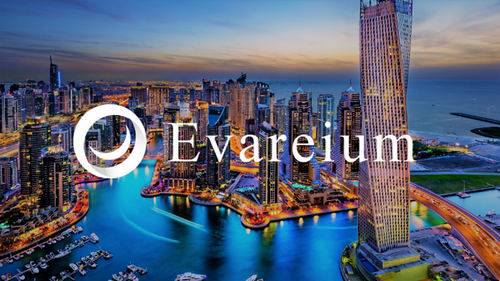 Evareium Transforms The Traditional Way Of Investing In Real Estate 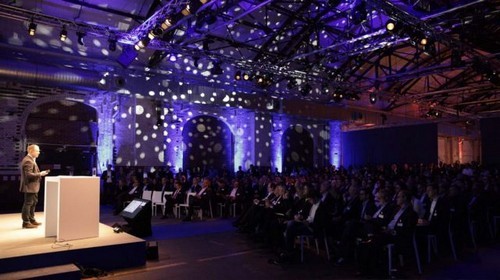