Mining has come a long way from the days when Bitcoin could be mined on a single GPU, not to mention mininal technical skill as well. As the popularity of crypto grew, mining became more complex, as a result demanding the use of even more resources. Nevertheless, the notion of becoming rich from mining crypto remains appealing. For mining to be profitable, it is necessary to find the cheapest resources, and in the mining world, the most important resource is electricity.

Venezuela is making headlines today following the pre-sale of its new national cryptocurrency, the oil-backed Petro. As reported by Reuters, President Nicolas Maduro announced the country managed to raise $735 million in the first day of its sale. In addition to the controversial Petro launch, there is another reason why Venezuela is catching the attention of many: it was recently named the cheapest country for mining Bitcoin. A look at data collected by lighting firm Elite Fixtures and recently published by CNBC reveals the cheapest and most expensive countries for mining Bitcoin, which has recently become the subject of possible regulation.

Mining prices across the globe

Data from 115 countries was gathered to produce the lists featured below. Electricity prices were determined using data provided by each country’s government, utility firms, and the International Energy Agency. The price of power consumption was based on averages the AntMiner S7, the Antminer S9, and the Avalon 6, which were chosen for their popularity.

Some countries are in the process of considering implementing taxes on cryptocurrency mining due to increased activity. Iceland, a popular mining destination because of its cheap electricity and cold climate, is among the countries mulling over a mining tax. In fact, demand for electricity is so great that Iceland is expected to spend more electricity on mining than on powering homes this year. Meanwhile, miners in other places around the globe are curbing costs by turning to green energy.

Back in January, data on Blockchain.info showed that 80% of Bitcoin had already been mined. Since then, the mining industry has experienced exponential growth, and seems to be continuing on this path. It is up to miners to use their resources – and funds – wisely if they want to profit from this growing industry. 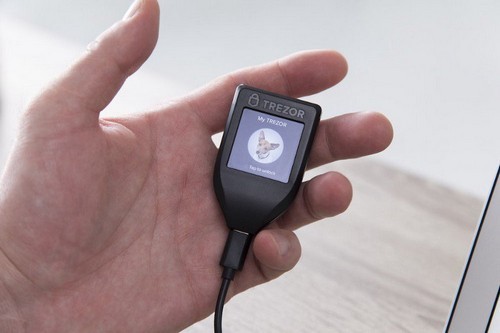 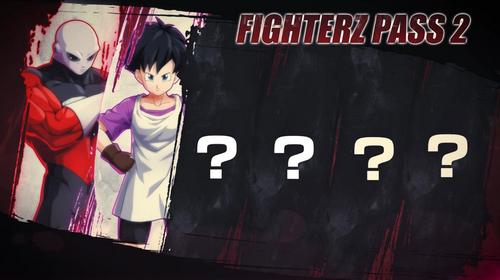 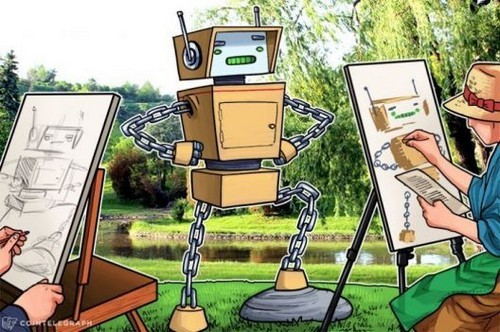