R3, which is made up of over 100 financial institutions, launched the Blockchain platform Corda in 2015, a distributed ledger system that facilitates and standardizes financial transactions. In December of last year, Amazon Web Services announced a partnership with R3 to allow the Corda distributed ledger on its marketplace, allowing users to both deploy and develop DApps onto the AWS platform.

The R3 Blockchain consortium has announced their creation of a Legal Center of Excellence (LCoE) today, Feb. 20 – a team consisting of ten law firms that will educate lawyers globally about new Blockchain technologies, according to a press release published on FinExtra.

According to the press release, these law firms will be able to participate in Corda training workshops for attorneys, have access to R3’s Blockchain research, and receive project demos of real world Blockchain use every month.

Richard Gendal Brown, CTO at R3, sees the new LCoE as a way for lawyers to deal with the increasing number of questions surrounding the legal and regulatory status associated with Blockchain:

“A key feature of Corda is its ability to record an explicit link between human-language legal prose documents and smart contract code. This enables agreements between businesses to be executed automatically with minimal need for human intervention. The LCoE will allow R3 to directly engage with the lawyers that will be advising on and helping draft the smart contracts used by the network of Corda users across the globe.” 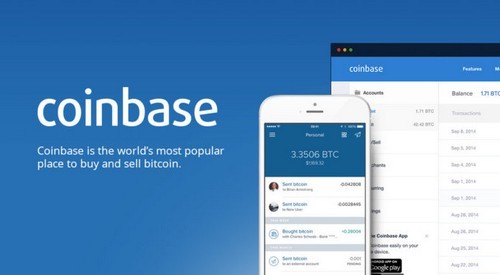 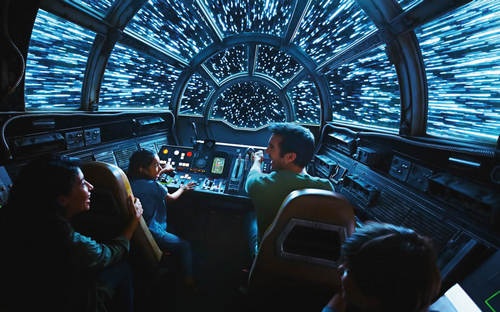 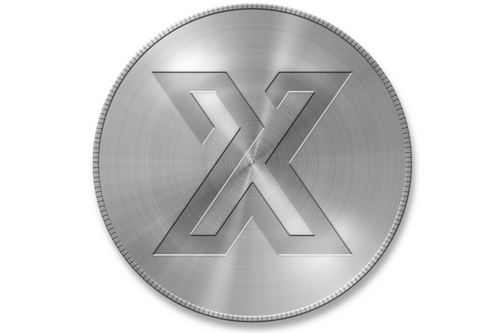