The Japanese exchange Coincheck, which is trying to recover from one of the worst hacks in crypto history, is expected to stop handling three cryptocurrencies providing high levels of anonymity, the Japan Times reported. Coincheck now recognizes the high risk posed by these coins when used in money-laundering transactions, unnamed sources said. The cryptos are Monero (XMR), Zcash (ZEC), and Dash (DASH).

Coincheck, the Japanese exchange that lost ~$550 million worth of NEM to hackers, will stop dealing with Monero, Dash and Zcash. The trading platform has recognized the risk posed by these cryptocurrencies which provide high levels of anonymity. Half of the NEM coins stolen in the hack may have been converted already on the darknet, a cybersecurity expert claims.

It is virtually impossible to identify the recipients of funds denominated in these cryptocurrencies on their blockchains. That’s probably the main reason for Coincheck’s decision. The anonymity facilitates their possible use in money laundering, which is not the case with other cryptos, like bitcoin. The exchange is considering buying the coins at a fixed rate from customers who agree to sell. It will accept transfers from Coincheck accounts whose owners have been verified.

Coincheck’s application for new registration under the revised payment services law is still pending partly because the exchange works with anonymous customers. It was submitted with the Financial Services Agency (FSA) back in September, before the hack, and the screening is taking longer than expected, the Japan Times notes. Trading was suspended right after the attack in January and when it resumed last Monday, the three coins in question were not among the available options.

Stolen NEM converted on the darknet

The NEM coins that disappeared in the hack were worth about ¥58 billion (~$550 million USD) at the time. This month Coincheck said it was preparing to start compensating its customers, as news.Bitcoin.com reported. On Tuesday, the exchange announced it had refunded ¥46.6 billion ($440 million) to 260,000 customers who lost NEM.

A cybersecurity expert now claims the hackers may have converted half of the NEM cryptocurrency into other digital coins or fiat cash in order to launder the stolen money. According to the Chief Technology Officer at Japan Digital Design, Masanori Kusunoki, they have probably done that through a darknet website. The conversion started on February 7.

Kusunoki says it is getting more difficult to trace the coins. He believes the site is still being used for money laundering transactions. “It has become evident that we cannot block currency laundering just because all transactions are recorded”, the expert concluded. Masanori Kusunoki thinks it’s becoming impossible to trace the NEM coins.

No matter how far the chase will go, it’s going to be hard to reverse the damage. In mid-February Coincheck informed the FSA about the measures it was planning to take in the aftermath of the hack. More than ¥40 billion were cashed out immediately after the exchange resumed yen withdrawals. Two weeks later, 132 investors filed a lawsuit in a Tokyo court asking for ¥228 million yen. 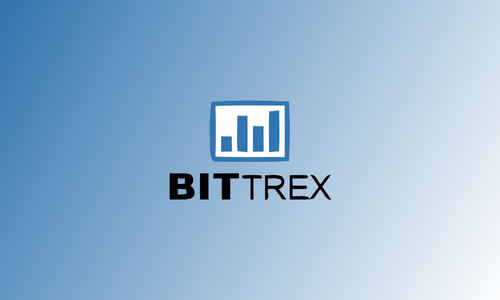 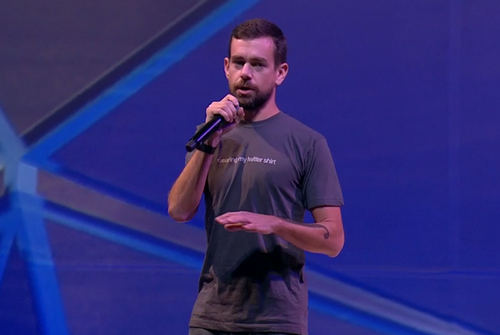