Many investors are hoping this fork will help raise the current price of Ethereum Classic, which at the time of writing is hovering at $30.

More often than not, hard forks tend to cause divide within the crypto community. Perhaps one of the most controversial forks was that of Bitcoin and Bitcoin Cash back in August 2017. Now the conversation is turning to Ethereum Classic (ETC), which has a fork scheduled for this upcoming Monday, March 5.

What Caused the Hard Fork

Previously, the Ethereum Classic team released details on the fork in January.

The project became known as Callisto (CLO) and was developed to solve various problems currently present in Ethereum Classic.

To put it another way, the purpose of Callisto is to experiment with protocols, set up a governance system, and solve blockchain scaling issues. While originally interpreted as a hard fork, Callisto is actually a sidechain, or blockchain split. As such, it is more similar to bitcoin gold or bitcoin diamond.

As previously announced by the Ethereum Classic team, current ETC holders will be able to receive CLO in a ratio of 1:1 according to the amount of ETC held at block 5,500,000. While the snapshot depends on the ETC block time and hashrate changes, it is expected to occur on March 5.

For the time being, there is no information regarding whether exchanges will be supporting the Callisto drop. However, taking past forks into consideration, many are hoping Callisto will result in good news for Ethereum Classic and give it the push it needs to test new highs. 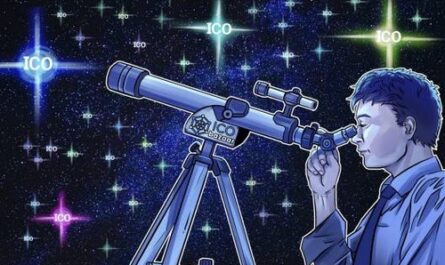 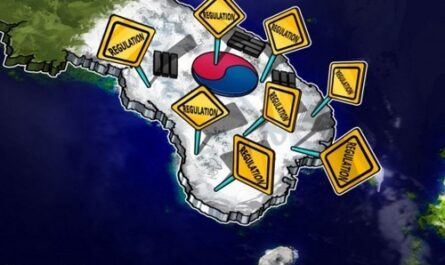 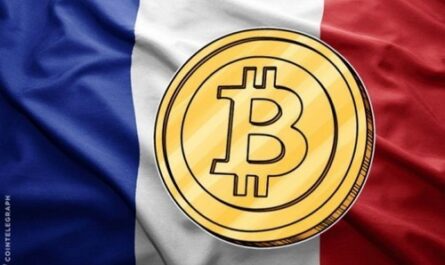