On Tuesday, Feb. 20, Cointelegraph reported on how the US state of Wyoming had passed a Bill exempting some token offerings from securities conformity if they met certain requirements by July, 2018.

The note from BaFin is a follow-up on its warning to investors from November 2017, in which it discussed the potential “risks” of ICOs.

The update comes “against a background of increased enquiries to BaFin regarding the areas of securities and asset management,” the note states, with potential ICO operators enquiring “whether the underlying tokens, coins or cryptocurrencies behind so-called ICOs are viewed as financial instruments within the area of securities supervision.”

BaFin follows its counterparts in Switzerland, where financial regulator FINMA last week similarly introduced new regulatory guidelines for ICOs in response to a large number of questions on how they should be treated within the current legal framework.

Under Germany’s jurisdiction, ICO operators “are required to check exactly whether a regulated instrument, [such as] a financial instrument… or a security, is being dealt with, in order to fulfil potential legal requirements without any gaps.”

This month the country also joined a cross-Europe push to debate wider cryptocurrency regulation on an international level during March’s G20 Summit in Argentina. 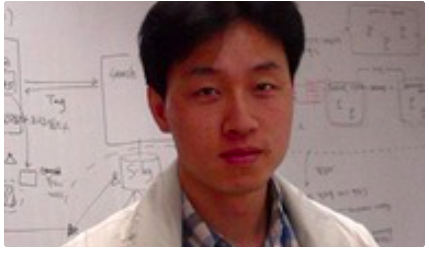 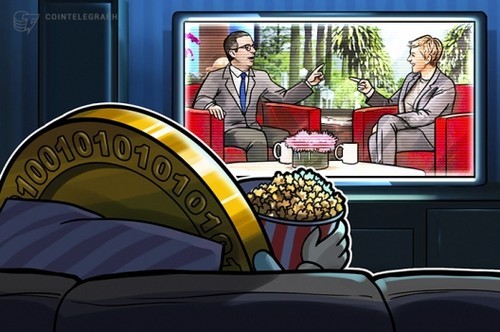