Bitcoin transactions can typically accommodate only small packets of additional data, with only 1600 files currently in storage on the Blockchain. “Sexual” content thus makes up just 0.5% of the total, yet in some countries this could be enough to constitute illegal activity on the part of Bitcoin users.

Researchers from two German universities have uncovered data in the Bitcoin Blockchain which could mean anyone who downloads it is breaking the law, The Guardian reports March 20.

In a paper published by two groups from Aachen and Frankfurt University, authors claim sexual images and links to child pornography attached to Bitcoin transactions has the potential to criminalize swathes of the nascent Blockchain industry.

“Bitcoin’s blockchain contains at least eight files with sexual content. While five files only show, describe, or link to mildly pornographic content, we consider the remaining three instances objectionable for almost all jurisdictions: Two of them are backups of link lists to child pornography, containing 274 links to websites, 142 of which refer to Tor hidden services,” the paper states.

The origin of all the questionable files is not known:

“Notably, two of the explicit images were only detected by our suspicious transaction detector, i.e., they were not inserted via known services,” the researchers add.

As more and more countries introduce hard-and-fast regulations for the burgeoning Blockchain phenomenon, keeping the technology on the right side of the law will need work, the paper concludes.

“We thus believe that future blockchain designs must proactively cope with objectionable content. Peers can, e.g., filter incoming transactions or revert content holding transactions… but this must be scalable and transparent.” 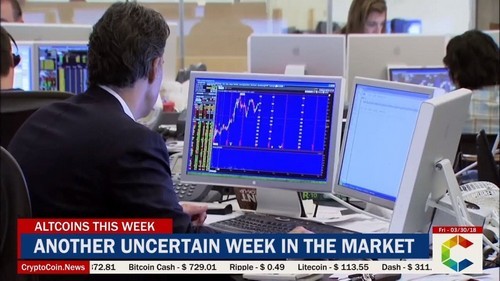 Litecoin Abandons Litepay, ICOs In The Red For 2018 And More 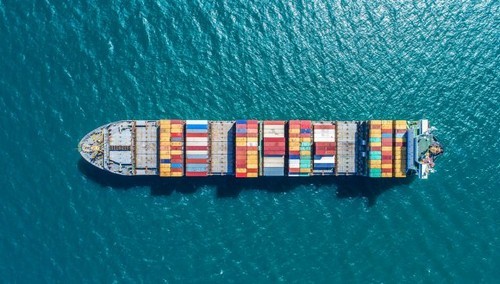 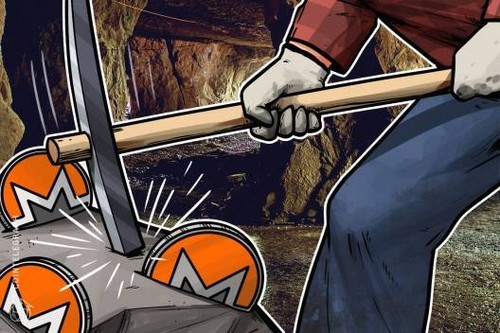