This week, a forensics firm working on the aftermath of the hack said it had uncovered some of the tokens involved at an exchange in Vancouver, Canada.

Hacked Japanese cryptocurrency exchange Coincheck will return stolen funds to customers “by the end of next week,” it announced March 8.

According to a blog post quoted by Cointelegraph Japan, Coincheck, which lost $534 mln in NEM tokens to hackers in January 2018, will also seek to reopen its exchange services by the same deadline.

At the same time, Japanese regulator the Financial Services Authority (FSA) acted on the results of its own investigations of Coincheck and other cryptocurrency exchanges, ordering several to cease trading altogether.

Seven exchanges have received “punishment notices” from the FSA, while 15 currently awaiting a license to operate legally were vetted for security robustness.

Addressing its own users, Coincheck outlined a hardline perspective on security going forward.

“In addition to strengthening in-house monitoring as countermeasures against unauthorized access from the outside as in this case, we will be carrying out security monitoring by external expert institutions concerning financial systems security and cyber security,” CEO Koichiro Wada stated.

The exchange will notify users about updates to both trading and compensation. 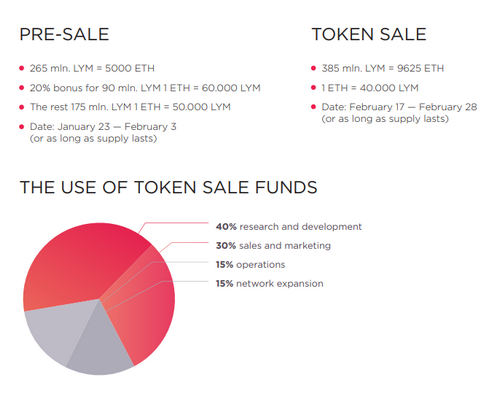 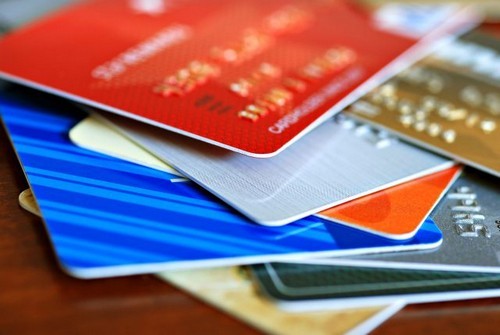 Ripple xRapid Platform for Cross-border Payments Finding use by Cambridge