IBM has been heavily invested in the blockchain space for some time now as it offers a commercial platform for companies and developers wanting to experiment and work with the technology. The technology giant believes blockchain can disrupt governance and business, supply chain, healthcare, and many more industries. IBM is working in over 400 distributed ledger projects.

International Business Machines Corporation, aka IBM, is developing ‘permissioned but public’ blockchain networks in response to high demand for digital asset issuance, according to Jesse Lund, the newly appointed head of blockchain technology.

While the company firmly advocates for blockchain, the technology is still maturing and many are still figuring out how to approach it in the way it gets mainstream adoption. This volatile and unregulated asset class has raised many doubts with security flaws, scams, and hacks, still prospering to this day. Blockchain as a technology is getting very positive feedback from experts and capital markets, despite some concerns regarding the energy consumption. Cryptocurrency as … currency, is not as consensual.

IBM may be exploring a middle ground, where cryptocurrencies can really change the financial paradigm as we know it. Jesse Lund, the new Head of Blockchain Development at IBM, has said in an interview that the company is seeing “tons of demand for digital asset issuance across the board” and this has caused the “emergence of a new segment that could actually be one of the biggest segments, that is a ‘permissioned’ but public blockchain network typology.”

We’re going to see a lot more convergence between those two ends of the spectrum. The bitcoin and cryptocurrency space that has been hands-off for enterprises and the private, country club blockchain space that is on the other side

‘Permissioned but public’ is a concept that attempts to bring together the public vs permissioned (private) discord. The company has already worked on a trial project that used digital currency to make transactions in near real-time throughout the South Pacific across a 12-country banking network. The digital currency was called Lumen, which traded on a non-profit Stellar blockchain. It was the start of a “permissioned but public” network.

Lund believes this could become a significant pathway to the widespread adoption of crypto-currencies in the future. 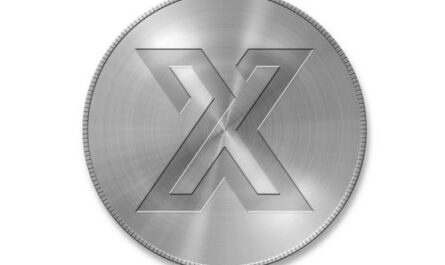 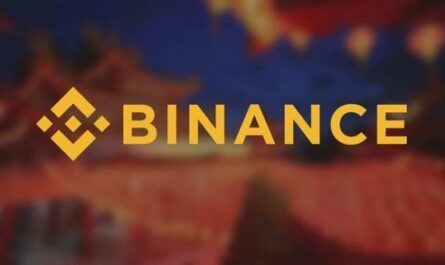 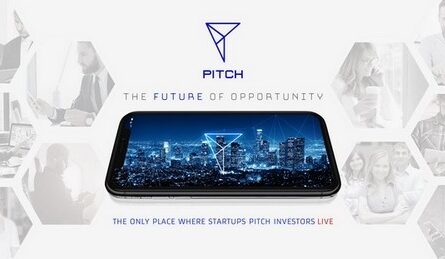 2 thoughts on “IBM Working on ‘Permissioned But Public’ Blockchain Networks”