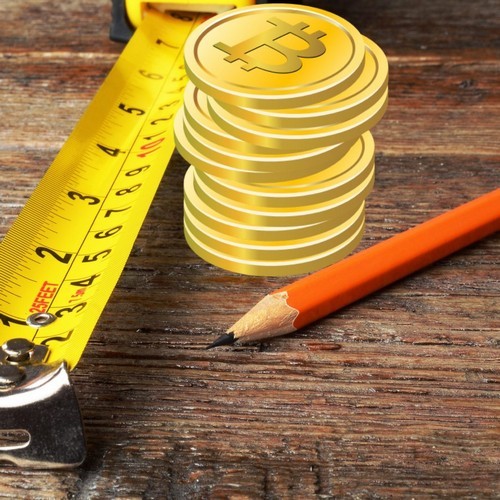 With BTC/USD now running into five figures – seven if you include decimal points – bitcoin has become unwieldy. It’s time to consider alternative ways of measuring the cryptocurrency, especially when dealing with fractions of a coin. The average layperson can quote the price of 1 BTC, give or take. Ask them to calculate the value of.001 of a bitcoin however and their eyes glaze over. It’s time that was put right.

Also read: Peer-to-Peer Bitcoiner Gets Year in Prison for Being Unlicensed

The Case For a Better Denominated Bitcoin

The notion of re-referencing bitcoin isn’t new; in fact it’s older than scaling debates. The most commonly floated solution, asaddressed on these pages months ago, is to switch to the millibit. As we wrote at the time, “OnemBTC, otherwise known as a millibitcoin, is one thousandth of a whole bitcoin, or 0.001BTC. At current market prices, one mBTC is worth $1.85, and people have been bolstering the mBTC ideawell beforeone mBTC was a dollar.” 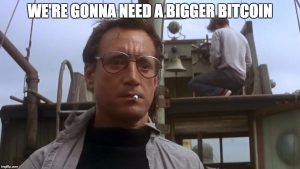 If there was a case for this when a millibit equalled a dollar, how about now when one mBTC is worth $12, or whatever giddy height we’re at this week? There are two reasons why this transition has yet to happen. For one thing, disrupting the status quo is never easy. One bitcoin is one bitcoin and a fraction of a bitcoin is written as a fraction of a bitcoin; that’s just how it’s always been.

The second issue stymying change is one of vanity. Just as a five-figure number sounds impressive for one bitcoin, a tiny fraction when pricing everyday items in BTC attests to the power of the digital currency and the weakness of the dollar. Pricing items in miniscule fractions of a BTC might be confusing as hell, but it maintains the magnitude of the bitcoin brand.

We’ll return to millibits in a moment, but first let’s throw some more terms into the mix. The smallest unit of a bitcoin, one hundred millionth, is referred to as a satoshi, or a “sat” for short. It’s a term which has gained traction among cryptocurrency traders, who refer to their altcoin bags as being priced at “600 sats”. Useful as this is for trading shitcoins, a sat is too small of a unit to be useful for pricing, say, a cup of coffee – for now at least. If bitcoin continues rising at its current rate, one hundred millionth of a BTC may actually be worth something one day. 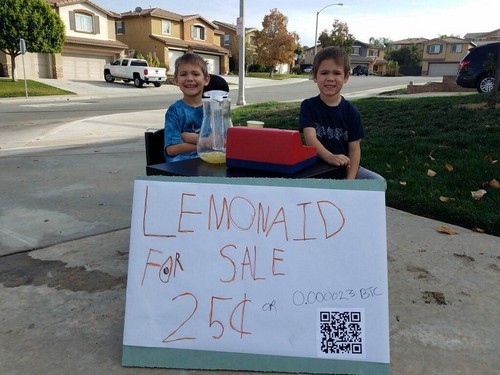 Other names that have been proposed for denoting fractions of a bitcoin include a nakamoto for 0.1 and a finney (in honor of original bitcoin adopter Hal Finney) for 0.0001. The symbology of this might appeal to bitcoin anoraks, but there’s not a snowball’s chance in hell of outsiders becoming conversant in sats, finneys, and nakamotos. So what’s the solution?

Cryptocurrency exchanges have already proven that they can amend coin tickers (such as BCH/BCC) with minimal disruption. A universal switch to mBTC, for referencing small amounts of the digital currency, should be just as straightforward. Not only would this eliminate the need to insert multiple zeroes after the decimal point, but it would avoid overpaying when it comes to withdrawal fees. It’s all too easy to miss a zero and set a buy order on a P2P platform too high by a magnitude of 10. Millibits would reduce that risk, and would make it harder for unscrupulous exchanges to overcharge for withdrawals. 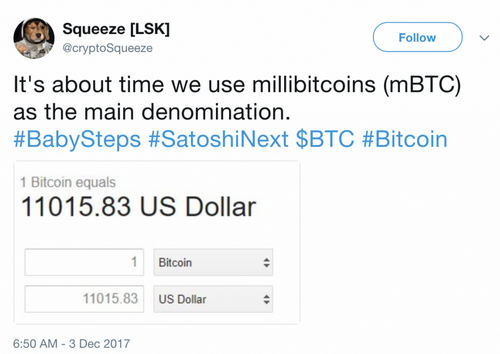 If consensus was reached for such a move, it could be gradually implemented on a platform by platform basis. Alternatively, the bitcoin community could hold its very own flippening day when small units of BTC become mBTC. This isn’t as crazy as it sounds. On September 3rd 1967, Sweden heldDagen H– or H Day – when all of the traffic in the country switched from driving on the left side of the road to the right. On January 3rd, the day Satoshi Nakamoto mined the genesis block, bitcoin could hold its very own B Day – a sort of birthday and flippening rolled into one. 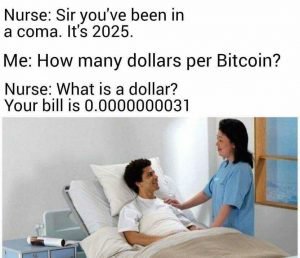 The chances of this actually happening? Slim to non-existent. Nevertheless, it’s only through floating such ideas that there’s any prospect of them coming to pass. It sounds far-fetched, but it’s not out of the question. In 2011, when the bitcoin community was admittedly much smaller, Bitcointalk user ribuck proposed calling the smallest unit of a bitcoin a satoshi. The name caught on and the rest, as they say is history.

Do you support a switch to mBTC for referring to smaller quantities of bitcoin? Let us know in the comments section below.

Do you like to research and read about Bitcoin technology? Check out Bitcoin.com’sWikipage for an in-depth look at Bitcoin’s innovative technology and interesting history. 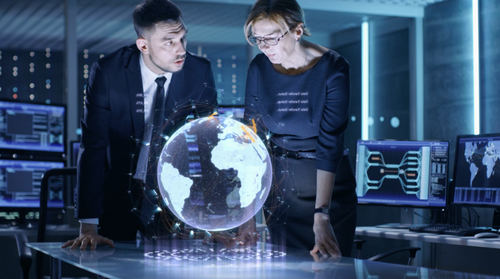 Altcoins This Week: Bill Gates Changes His Views On Crypto, And CoinDash Recover Some Of Their Funds