The press release explains that the solution is based on R3’s distributed ledger technology (DLT) product Corda. The end goal of the initiative, called Marco Polo, lies in developing a “fully interoperable” open-source trade finance network which intends to eliminate or at least simplify existing paper processing across supply chain processes.

The concept viability was proven during a continued testing in cooperation with ING, BNP and Commerzbank, according to Ivar Wiersma, head of innovation at ING Wholesale Banking.

“The industry has been looking for solutions to simplify and digitize trade, making supply chain ripe for the benefits of blockchain technology,” said Connie Leung from Microsoft, R3’s partner since 2016.

Tuesday, Feb. 20, the Blockchain Alliance R3 also announced the foundation of a Legal Center of Excellence (LCoE), a group of law firms aimed to educate attorneys around the world about new Blockchain technologies. 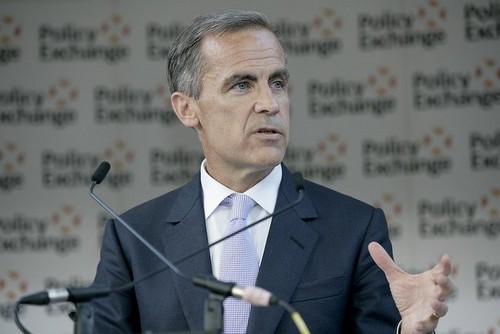 Bank of England Governor: Bitcoin Has ‘Failed’ as a Currency 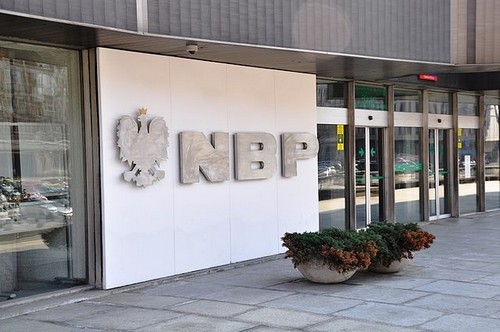