Footballer Michael Owen has decided to align himself with a winning business venture: he is about to launch his own cryptocurrency. Michael Owen retired from his soccer career at age 35 and began investing in various business ventures directly after. Three years later, and the soccer star says it’s time to take some risks and be brave. He sees blockchain-based technology as a growing business venture and thinks that cryptos are a good way for celebrities to get in touch with their fans.

It seems to be all the rage right now for celebrities to get in on the crypto trading space. We’ve seen a few exclusive tokens released recently, in the name of a celebrity. Now, GCOX allows celebrities to use their platform to base coins. Stars like Michael Owen seeks to build a better rapport and connection to his fans by the use of the platform.

On CNBC’s Squawk Box, on Tuesday, Owen announced that he is investing in Global Crypto Offering Exchange, GCOX, out of Singapore. The exchange claims to be the first celebrity crypto exchange and hopes that transaction fees will turn profits for them. They offer a platform for celebrities to launch exclusive tokens, which can be distributed to fans, who can then use the tokens to purchase merchandise and services, or fans can trade the tokens for Bitcoin or Ether if they want to cash them out.

Owen is not the only sportsman to recently have signed on with GCOX. Famous boxer Manny Pacquiao is also a private investor in the exchange. GCOX allows users to purchase tokens through Acclaim tokens, exclusive to GCOX, and then use them for special goods and services.

According to Owen, GCOX is a winning team, and he has made his career aligning himself with winning teams, like Liverpool and Real Madrid. He sees the world evolving, and recognizes a need to adapt to it. As far as mitigating risk, Owen says that choosing to surround yourself with the best eliminates most issues. 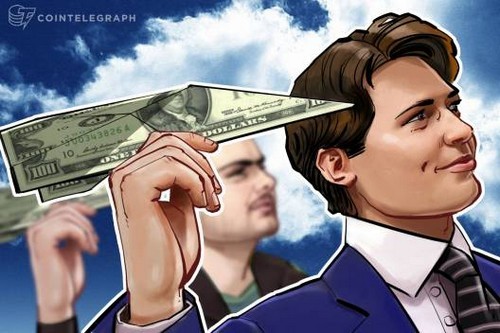 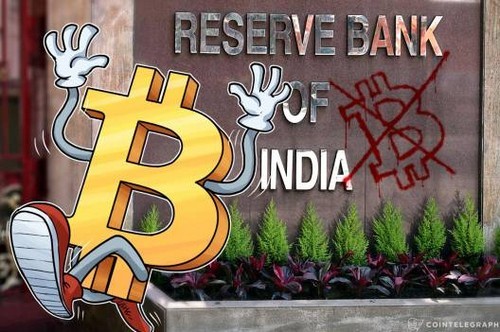