The blog post says that Overwinter, the “software-updates-required” update, will be supported as early as April 2018, on version 1.1.0 of zcashd. The Overwinter main chain update launch is set for June 25, 2018. Overwinter will allow the team to carry out the first upgrade of the core Zcash protocol Sapling, which is expected to go live in September 2018, according to Zcash’s Roadmap Report.

Privacy-oriented cryptocurrency Zcash announced the release of their first network upgrade, Zcash Overwinter, in a blog post on March, 2.

“The purpose of Overwinter is to strengthen the protocol for future network upgrades, paving the way for the Zcash Sapling network upgrade later this year,” the coin’s developers stated in their blog post.

The team reports that the Overwinter software will include the new features like transaction expiry, version control, replay transaction protection for network upgrades, and general improvements for transactions transparency.

Zcash developers explain that the only thing users need to do to be part of the network upgrade is keep their software updated, clarifying:

“There is no need to do anything else besides keep your Zcash software up to date. This network update is not expected to result in a fork of the blockchain or the creation of a new currency,”

Launched on Oct. 28, 2016, the altcoin Zcash (ZEC) allows its users to make anonymous transactions via a “zero-knowledge” cryptography method called zk-SNARKs. ZEC is trading around $394 and ranked in 24th place amongst CoinMarketCap’s top 100 cryptocurrencies,  with a market cap of $1.3 bln at press time.

Earlier in February 2018, Cointelegraph reported that crypto fund Grayscale Investments released a report predicting that the price of ZEC could reach over $62,000 by 2025, if the coin represents 10 percent of all offshore wealth by that point. 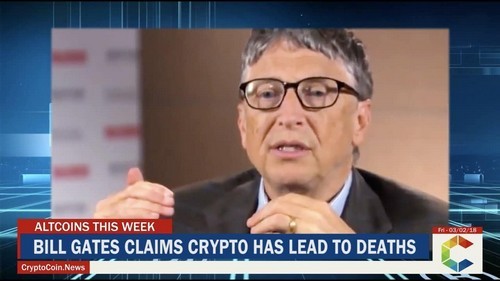 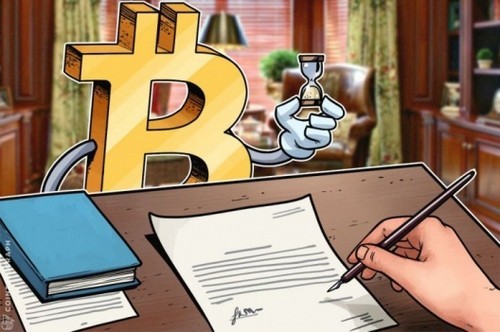 US States Take The Lead on Crypto Adoption 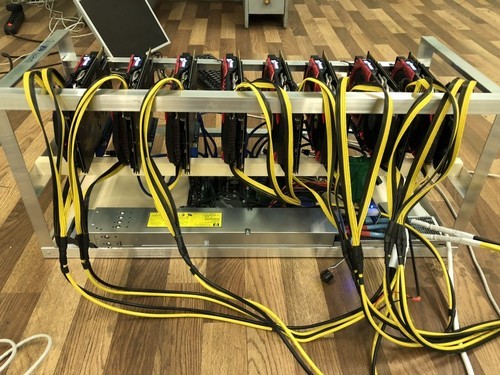