The system, dubbed ICO-hub, is being developed by Globex Bank, which is a subsidiary of state-owned Vnesheconombank (VEB) bank, together with the Russian Association of Cryptocurrency and Blockchain (RACIB), and the CrowdHub platform.

According to Alexander Mineev, Globex’s head of e-commerce and remote banking services development, the ICO-hub project is expected to be launched for testing in March, 2018.

For those looking to raise funds via ICO, the ICO-hub system makes it possible to accept both crypto and fiat – an escrow account is opened with Globex for accepting fiat money, and a CrowdHub wallet opened for accepting cryptocurrency.

An escrow is a system in which a financial instrument or asset is held by a third party on behalf of two other parties that are in the process of completing a transaction.

Mikhail Lapin of consulting service Bell Integrator told Izvestia that the use of escrow accounts for ICO projects would provide both parties guarantees, as well as minimize the risks of a deal breaker or fraud. The head of Russian tax firm TSK countered the idea in a comment to Ivestia, pointing out the lack of a mechanism for legal protection of investors’ rights, given the current absence of legislation around cryptocurrency in Russia.

Earlier this month, Russia’s Ministry of Communications published requirements for those running ICOs, demanding they have at least $1.7 mln in nominal capital and a license issued by the Ministry in order to launch an ICO. 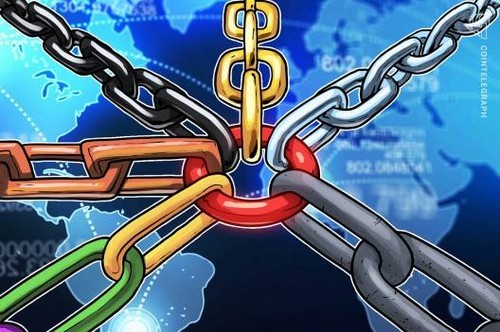 Hedge Funds Will Use Blockchain, Too 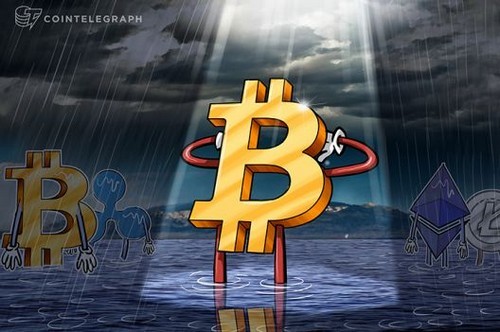 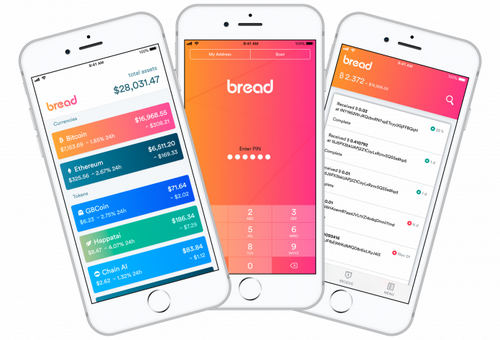