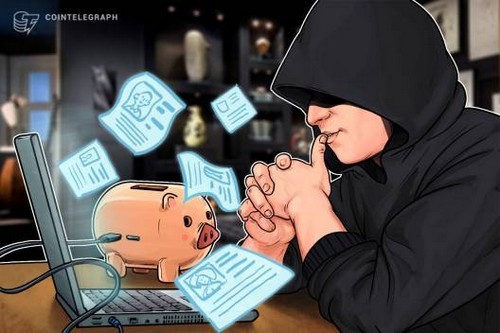 The founder and CEO of Telegram and its TON Initial Coin Offering (ICO) Pavel Durov tweeted a warning on Saturday, Apr 28, telling his followers that the messaging app is experiencing downtime due to its server clusters overheating. Durov’s tweet drew the attention of fake crypto giveaway scammers who have claimed, posing as Telegram’s CEO, to offer crypto to users as a “thank you for their support.”

According to a report by Cointelegraph’s partner BlockShow Sunday, Apr 29, Durov is not giving away any crypto and users are advised against interacting in any way with the scammers. 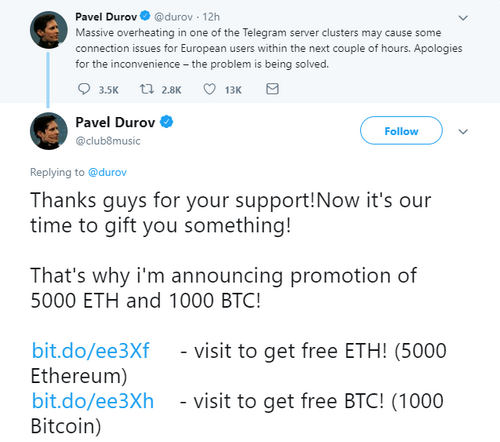 The scammers have managed to hijack the verified Twitter account of an obscure Swedish musical band Club 8 and change its name and avatar to make it look almost exactly as Durov’s official account. This was done in an apparent attempt to leverage the verified mark to con users into believing that the they are hosting a legitimate crypto giveaway.

The announcement of the fake giveaway of 5,000 Ethereum (ETH) and 1,000 Bitcoin (BTC) contains links to two websites with the BTC and ETH wallet addresses of the scammers, which the users are advised not to interact with, according to a security alert by the Metamask phishing detector. 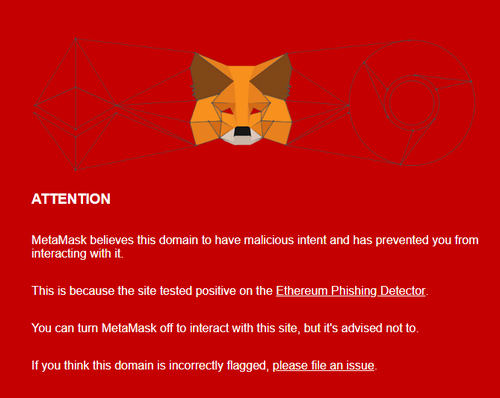 As per Blockshow’s report, the scammers have managed to receive around 1 BTC from unsuspecting victims in just 27 minutes.

In the past, scammers have similarly posed as Pavel Durov on Twitter in order to con users into handing over their cryptocurrency. On March 29, some fraudsters reportedly managed to steal up to $60,000 in ETH by taking advantage of a power outage at Telegram servers.

However, today’s case is made unique by the fact that the scammers have managed to hack into a verified Twitter account and change it in such a way as to pose as Durov, while keeping the verified mark and thus making the scam more likely to attract victims.

Earlier this year, Cointelegraph reported about multiple ‘Charlie Lee’ imposter Twitter accounts promising fake giveaways of Litecoin (LTC), following Lee’s decision to sell all of his LTC holdings in December 2017. In February, media reported about another case on Twitter when scammers posted a fake giveaway of 5,000 ETH posing as Elon Musk. 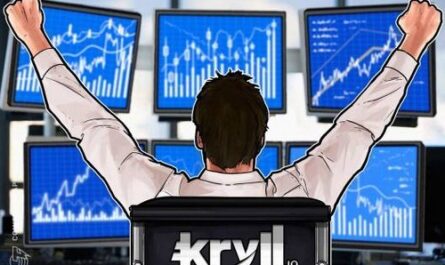 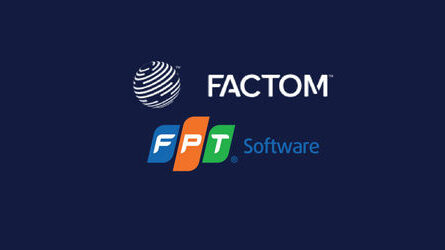 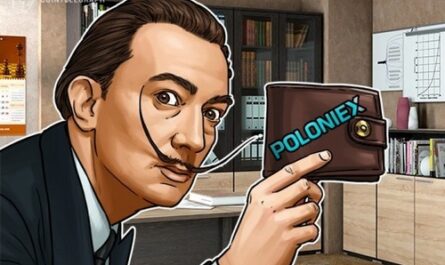