Exchanges enjoyed a lively and competitive market for most of last year, before the South Korean government began threatening restrictions and even an outright ban on cryptocurrency trading beginning in December.

As the environment begins to settle and regulations become enacted, the aftermath of new tax obligations for exchanges for 2017’s bumper year continues.

In January, lawmakers demanded exchanges pay both corporate tax and a local income tax amounting to just over 24% of revenues earned during the period in question.

Upbit appears in line to take the biggest hit with its 52.9% market share in 2017, with Bithumb, Coinone and Korbit following in second, third and fourth places respectively.

Bithumb, which hit the headlines last year due to security lapses and this month for its prestigious partnership with online shopping mall WeMakePrice, accrued 317.7 bln won ($297 mln) in commissions.

According to government directives, all due payments must occur by the end of March for the corporate tax and the end of April for the local income tax. 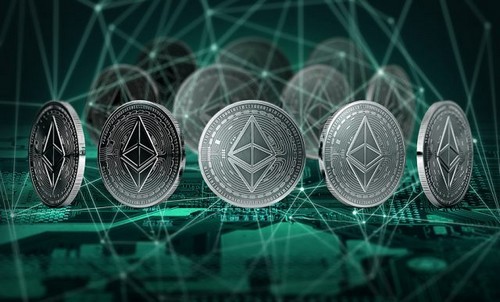 Decentralized Application Platforms Sit At The Heart of The Blockchain Revolution: Part 3 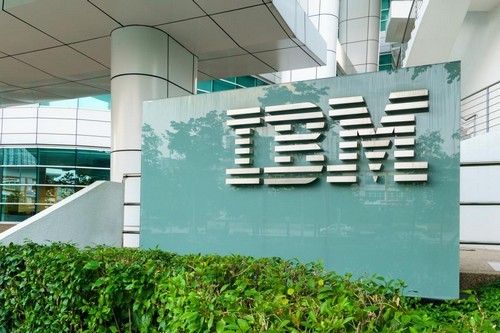 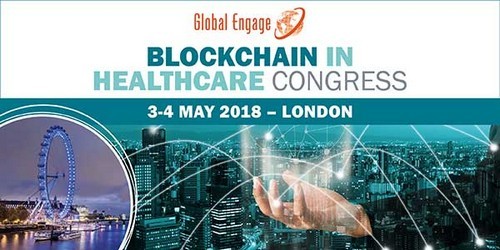