“They most probably suffocated but more information will be available after the investigation,” he said.

Eight men and women have been found dead in a cottage in Bosnia in an apparent carbon monoxide poisoning during a New Year’s Eve celebration.

Police spokeswoman Martina Medic said officers responded to a call at about 10am local time on Friday and went to a house in Tribistovo where several people were found dead.

Their bodies were discovered on Friday after friends staying in a neighbouring cottage went to wish them a happy new year, according to Vecernji.ba. 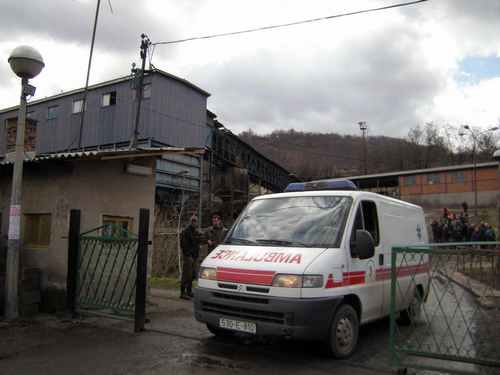 One man reportedly forced entry to the property, where he found the group unconscious on the ground floor.

In a Facebook post, the Posusje municipality, where the village is located – about 90 miles south west of the capital of Sarajevo – mourned “eight young lives lost” and urged local cafes and restaurants to close down to honour the victims.

Top officials from Bosnia and Croatia offered condolences to their families as a national day of mourning was declared for 2 January.

The flag of Bosnia and Herzegovina will be flown at half mast on government buildings and media in the state will adjust its programme schedule for the day, according to the Klix.ba website.

Bosnian and Croatian media said the eight were high school and university students who died from carbon monoxide leaking from a generator they used for heating as they celebrated New Year’s Eve in a holiday cottage.

Carbon monoxide is an odourless, colourless and tasteless gas that can cause sudden illness and death.