Russian environmentalists have been inundating his account with messages, many of which are written in Cyrillic text, urging the Oscar winning actor to support their campaign to save Lake Baikal. 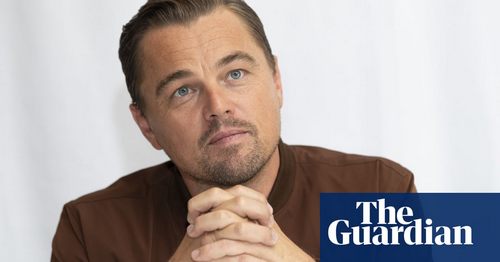 As one of Hollywood’s best known environmentalists, Leonardo DiCaprio often uses Instagram to urge others to care about the planet. But lately his posts, in the comments section at least, have been dominated by a singular issue – the fate of a lake in Siberia.

Baikal, a Unesco world heritage site, is the oldest and deepest lake on earth and, by volume, the world’s largest freshwater lake. But campaigners, including the WWF, say the lake, also known as the “pearl of Siberia”, is at risk from pollution, development and poaching.

Referring to the star as Levushka, a Russian version of his name, messages urge DiCaprio, 44, to help save the lake.

“Levushka! Save our Baikal! We ask you this fraternally on behalf of all of Russia,” read one message, translated by the BBC.

The call for messages directed at the actor is thought to have been prompted by a post by ves_ulan_ude_, an account dedicated to news from nearby city Ulan-Ude, urging followers to comment on his posts.

In recent years the actor has donated millions of dollars to environmental causes through his charity, Leonardo DiCaprio Foundation, which he founded in 1998. He has previously said that climate change is the biggest issue facing young people today.

With DiCaprio in the midst of a publicity drive for highly anticipated Quentin Tarantino film Once Upon A Time in Hollywood, in which he stars alongside Brad Pitt and Margot Robbie, the campaigners have timed their blitz well to maximize attention.

DiCaprio has previously said that two of his late grandparents were Russian, and has referred to himself as half-Russian.

Submersible on which 14 sailors died is state secret, says Kremlin