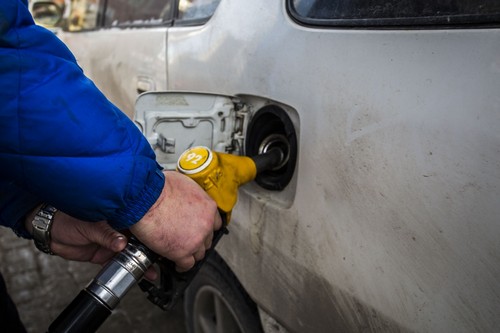 July 1, Russia may lower the excise tax on gasoline, said on may 22, “Vedomosti”. This information publication confirmed the Deputy heads of the Federal Antimonopoly service Anatoly Golomolzin. The decision was made at a meeting with Deputy Prime Minister Dmitry Kozak, responsible for the fuel and energy complex.

The decision was made to stop a sharp rise in gasoline prices that lasts for three months.

If the state Duma and will take a decision on the prices it can be reflected only after two or three months – it was during this period gasoline produced by the new excise, the drive to petrol stations, said the head of the Association of independent traders “Siberia-petroleum products” Julia Zolotovsky.

Reduction in excise duties likely will only be able to curb the rise in gasoline prices, but they are unlikely to reduce. Retail prices depend on the wholesale in which the excise tax is only a component.

“If it will reduce the losses of retail sellers, it is insignificant, explains Zolotovskiy. On the other hand, now there is no real economic reason why the wholesale price has grown up.” Wholesale prices, according to her, are growing in particular because of the current deficit on the domestic market. And the deficit is that due to the rise in oil prices petrol export more profitable.

The reduction of excise tax on gasoline is a half-measure that will not affect retail gasoline prices, according to the representative of the Association of independent traders “Siberia-petroleum products”, the owner of the network of gas stations “Sibneft” Gennady Pankeev. “Tomorrow “Gazpromneft” again raises the opt for 1000. The excise tax will decrease, but if the wholesale price continues to rise, it will not help. There should be a set of measures”.

Among them Pankeev was called the increase in fees, the growth in the volume of fuel in the domestic market, as well as the work of the Antimonopoly service, which will deal with psevdonimami, pseudohistory referenced oil company in the formation of the wholesale price of gasoline.

“If nothing more is done, but simply to reduce the excise tax, then, at best, will stop the rise in prices, – he explained. It depends on the oil companies, but I doubt that they will lower wholesale prices as they raised them.”

According to him, the majority of retail sellers now operate at a loss. “For us the growth of retail prices is bad because it is negative, purchasing power is reduced, becomes smaller customers. I think there will be some filling to splurge – it is obvious that it will continue,” – said Pankeev.

Petrol after the reduction in excise tax is unlikely to drop much, experts say

If the excise tax is really going to cut it, petrol may go down slightly, said the head of the petrol station “horos” Evgenie Danilov. But that, in his opinion, is unlikely to happen. “After the election, to stabilize has got it all, and all at once went up the hill. I do not think that “Gazprom”, “Rosneft”, etc. will lower the price,” he said.

“Only 20-30 cents to the ruble, not more. But it (the reduction in excise duties) will be a temporary measure, perhaps for six months.

Then still leads to the fact that it (the rise in prices. – A. B.) – the need, – said Danilov. – How to work with private entrepreneurs, is unclear. The cost does not decrease. Gas stations and so works for a limited number of people. Supply exercise you need fuel you need to buy”.

The sharp rise in gasoline prices occurred in the spring – such a jump in fuel prices has not been since 2011. The consequence of past price increases, says Julia Zolotovsky, was the sale of the largest Novosibirsk network “Transervis” (11 stations) in favor of the company “Gazpromneft”. “The end of this year, we’ll see. In any case, the price increase leads to two consequences: either to the ruin, because you can’t buy very expensive and sell at a loss; either to the appearance on the market of all different fuel that does not meet technical regulations – so to speak, concoctions,” – said the head of the Association.

“Retail prices are directly dependent on wholesale prices, which are installed vertically integrated companies. How they will act, it is very difficult to say. Sometimes there are economic reasons for the decline, but they still raise the wholesale price. That is, there is, in our opinion,

if the state does not intervene in the manual mode, these prices will not start to reduce, then about a decrease in retail can not speak”, – said Zolotovskiy.

According to Rosstat, gasoline prices since the beginning of the year increased by 1.8%, diesel fuel went up by 2.7%. Jump of the prices experts explained the collusion of wholesale companies. According to the service Yandex, on 22 may, the average price of 95-octane gasoline – 42,10 ruble; 92 – 39,25. Diesel fuel is 44,20 of the ruble.

Got into the pocket

Carriers have raised fares in the popular minibuses – they said that a large proportion of revenue is spent on gasoline, oil and spare parts. 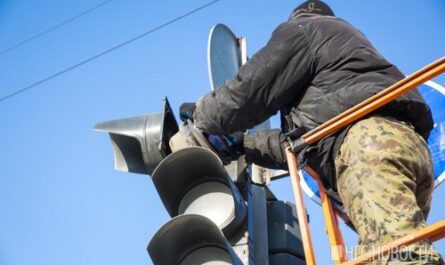 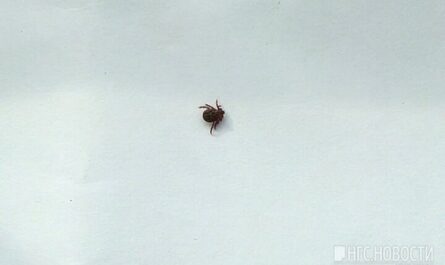