The mayoralty of Novosibirsk with the auction sold the right to the reconstruction of the quarter on the “Telecentre” – auction took place at the end of last week, the results published on the website torgi.gov.ru. 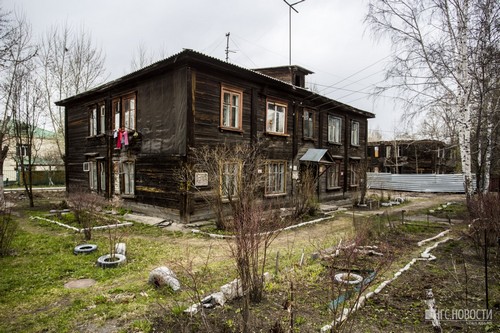 In most of the houses are still inhabited, but the old barracks are actively accommodated

The only participant of the auction was the company “Comfort house” – it was awarded a contract for development of the area at an initial cost of 15.83 million rubles. According to the information database “Contour-Focus”, the company in December last year established Inna Belchenkova, she also directs the criminal code “Builder” and has held the position of Director in a failed company, ZAO “Stroitel”.

The area that received the “Comfortable house” – 11.7 thousand sq m within the boundaries of Serafimovich street, 3rd lane Rimsky-Korsakov, 4th lane Serafimovicha street and the Steppe. In the quarter there are 7 houses for demolition. In one of them today, no one lives, two more have already disappeared from the map.

One of the houses has already begun to dismantle

According to the observations of NGS photographer, now on the site already dismantled the house in the 4th lane Serafimovicha, 1. Workers on the ground reported that after demolished house No. 3, then No. 9.

The draft Treaty States that before the end of the summer the company shall convey to the city apartments for the resettlement of the old quarter, most of the people, not privatized housing in emergency houses, and for a year to buy those apartments that are owned. Last, the plan of the authorities should be settled in the house in the street Serafimovicha, 16. New homes in the quarter due by end of October 2023.

To contact representatives of the company to the correspondent NGS failed: the phone number in the “Contour-Focus”, one does not respond, the request sent to the SC “the Builder”, also went unanswered.

Building in the old quarter will not only in the area in the next quarter now leads the construction company “System-Plus”, and on the street Kostycheva building a skyscraper the company “Biznesstroy”.

In March, city officials were able to rescue 363 million for 13 emergency houses in the street Nikitin – the right to develop the territory of the company “Krasnoobsk.Montazhspetsstroy”. 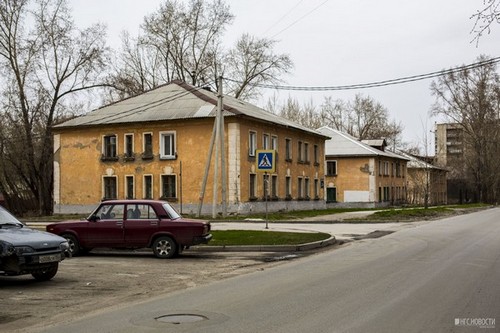 “People in the entrance but couldn’t hit”: Novosibirsk hung on a block three red banner 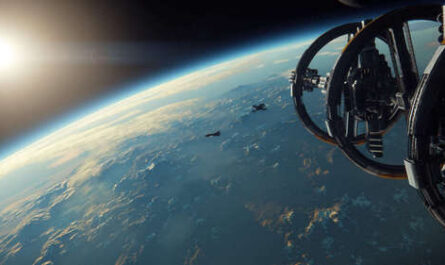