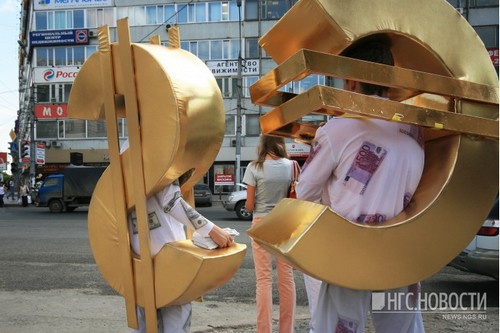 Recently court enforcement officers together with car inspectors held in Novosibirsk next operation “Debtor”: among the drivers they were looking for a debtors, including forgetting to pay fines for traffic violations. Among the passing cars were the Nissan Patrol, the owner of which had debt of 9 million rubles. Correspondent NGS decided to learn in management of Federal bailiff service in the Novosibirsk region the Novosibirsk with the largest debts.

The press service of the regional Department of the Ministry provided data on the five largest debtors in the region.

Leaders were 52-year-old and 48-year-old resident of Novosibirsk, who are mired in the credits, jointly and severally owed “to the Bank” 1 billion 972 million rubles. Both men officially do not work anywhere. While the older of the two, there are no assets that the bailiffs would be arrested. Younger on the debtor’s vehicle is registered, but where it is now, the marshals still trying to find out.

Second place was shared by two men aged 42 and 38 years old. Both convicted of corruption crime and are now serving sentences in the colonies: the older of the two in Novosibirsk (IK-18), a Junior in Toguchin (IR-14). As additional punishment, each of them was sentenced to a fine of 500 million rubles. Ushers collect the debt from the income of prisoners. In addition, one of them arrested property, which is now sold out. The second convict of the property only apartment of 56 square meters, and the bailiffs forbade any transactions with her.

The names of the convicts in the regional Department of the Federal bailiff service does not disclose, but, according to open sources, it is to such fines in 2015, the court sentenced the former mayor of Berdsk Ilya Potapov and his Deputy Vladimir Mukhamedova. As the primary punishment of former officials received 10 and 9 years of a colony of strict regime, respectively.

Third place for the amount of the debt took the 55-year-old man who is serving a sentence in penal colony No. 3 in the Pervomaisky district of Novosibirsk. Residents of Novosibirsk condemned especially for large-scale embezzlement (article 160 of the criminal code). In addition, the convicted person must repay the material damage in front of “Roslesinforg” – all he will have to pay 161,6 million rubles.

Bailiffs keep the convicted person’s salary. In addition, the debtor’s seized property. Part of the debt – 25 million rubles, and the bailiffs have already sent in the repayment of the debt.

In fourth place was a 44-year-old woman who owed 100,6 million roubles of inspection of Federal tax service on Kalininsky area of Novosibirsk. As explained in service of court enforcement officers, it is damage caused by the crime.

From the card case on the website Kalininskiy district court that the woman was tried for fraud and attempted fraud. The sentence is 16 January 2018. The outcome of the case on the site, but, according to UFSSP, the bitch is on the loose. Officers temporarily forbade her to leave Russia.

The top five leaders of the 42-year-old resident Novolugovoye: he owed 85,7 million under the loan agreement – this amount also included a penalty and the cost of paying the state duty for the filing of a lawsuit. Deadbeat has no job, sources of income had not. The property it is also not registered. According to UFSSP, the debtor has a vehicle, but officers don’t know where it is. 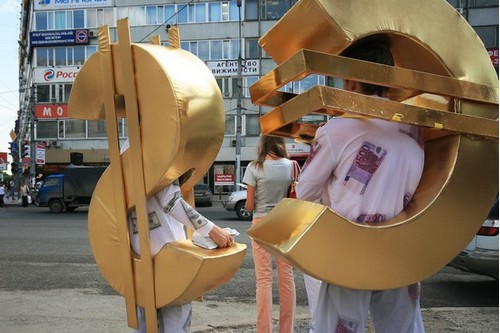 Not a tank, circle around