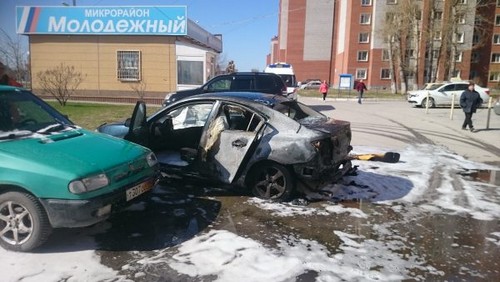 On the afternoon of 3 may in Berdsk on the move ignited Mazda3 with a woman and small child in the cabin.

10:14 firefighters went to put out two burning cars in the neighborhood “Youth”. “Burned “Mazda” hooked “Skoda””, – told the correspondent of NGS in a press-service GU Ministry of emergency situations of the Novosibirsk region.

The Ministry clarified that after four minutes, firefighters were already in place. 10:21 they managed to extinguish an outdoor fire. By this time, he managed to damage the Luggage compartment, rear bumper, rear wheel, fenders, glass and lamps “Mazda 3”. Also suffered standing next Skoda Felicia: she has scorched the left front part of the body.

“The cause of the fire is established”, – said in the MOE.

The incident happened in Berdsk

According to the website “Avtobank”, the driver “Mazda” told firefighters that she was driving on red Siberia in the direction DK “homeland”. But the feeling while driving that the car’s on fire, she pulled into the Parking lot in the “Youth”.

“The first thing with the help of eyewitnesses the woman cared about the child, who was in the car strapped to the child seat,” reports the publication.

“Avtobank” clarifies that neither the woman nor her young child during a fire have not suffered. Except for “Mazda” the fire damaged a nearby car, which was parked near the burning car.

This spring in the highland community burned to the ground Nissan Note. On either side of him were other cars, but passers-by helped to pull them. 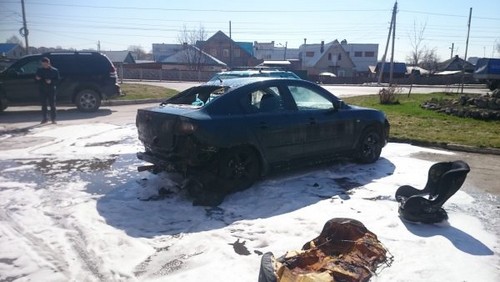 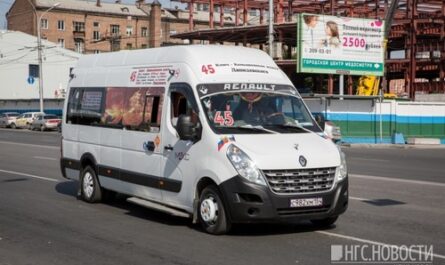 Map: bus No. 45 changed the scheme of movement

“What have I done to you?”: a wounded student told about the shooting in College