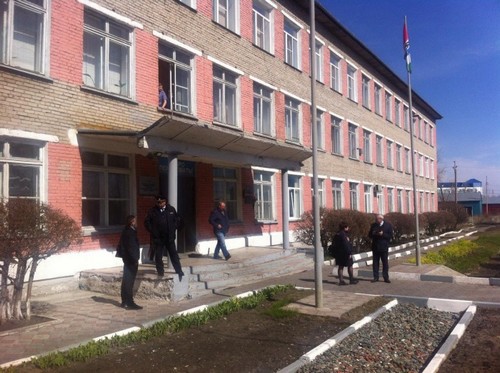 the Incident occurred during class in College

This morning in Barabinsk of the Novosibirsk branch of the College of transport technologies name Lunina first-year students during the lessons hurt a classmate.

The Ministry added that the health status of the affected student is under special control of the Ministry of health of the Novosibirsk region.

In a press-service SK of Russia on NSO has promised to comment on the situation later.

The Ministry of health of the Novosibirsk region reported that Barabinsk has injured three people. One of them received a gunshot wound, now operate in Barabinsk the hospital. Two more people got broken, fell from the window, they are in “a state of moderate severity”.

The class in which the shooting occurred

As told the correspondent NGS a College student Dmitry, the shooter was a freshman, according to the stories, he was humiliated classmates. Guy was wounded in the shoulder, Dmitry, two more guys during the incident, fell from the window.

“According to investigators, on 10 may 2018, in the morning 17-year-old student Barabinsk of the Novosibirsk branch of the College of transport technologies to them. N.. Lunin came to class, in the corridor of the College gathered to bring a shotgun, walked into a classroom and fired at a fellow student, then shot himself and from the got injuries died on a scene. Classmate the victim is in a medical facility with a gunshot wound to the hand under the supervision of doctors,” – said the Agency.

According to freshman College, the attacker is a 17-year-old student Ilya, the gun the guy carried a briefcase. When the guy came to class, then immediately took out a weapon and fired at random, hitting the shoulder of a classmate. After the shooting, students tried to escape, several people fell out of the window. The attacker did was to catch up.

According to College students, all classes for today was cancelled. Now at the scene, investigators are working, the campus was cordoned off.

The College information about the incident refused to comment. “There are the Investigating Committee, and it is strictly forbidden to distribute any information”, – told the correspondent of the NGS master of the College.

Secretary of the Novosibirsk College transport technology. N. A. Lunin said that now all the leadership, including the Director, Maria Kirsanova, went to the scene of the tragedy.

“Our group was sitting in class. It was in the morning, the exact time can not remember. We heard shots, two of ‘ em. In a minute literally us ran the teacher shouted that we closed the door, no one was allowed and not allowed. I began to write the familiar, to ask what happened in College. And I still knew nothing, – told the correspondent NGS student College Denis. – Then I College guys said that one guy walked into class, threw a Nazi salute and began to shoot at the guys who just stood there. Anyone not specifically aiming. All rushed to escape, the three fell out of the window, two of them broke legs. The rest just lay on the floor. And the attacker himself went into the corridor. Half an hour later came the police and ambulance, and after half an hour we were released from the classrooms and sent home,” – told the correspondent of NGS witness Denis.

The witnesses provided NGS photos from the event

“In College, worked with youth, nobody was deprived of attention. The boys are active participants in all local events. Global problems were never there. There is a good teaching staff, they have awards. In addition to the Deputy on educational work at College works military-Patriotic club “the Blue berets””, – told the correspondent NGS a source close to city hall.

The head of the Investigative Committee of the Russian Federation Alexander Bastrykin has taken control of the investigation of the death of a student from Barabinsk, reported on the website of IC Russia.

Eyewitnesses of the tragedy in College seem to have decided to earn it. They are asked to pay for information about the shooting from 500 to 2 thousand roubles. 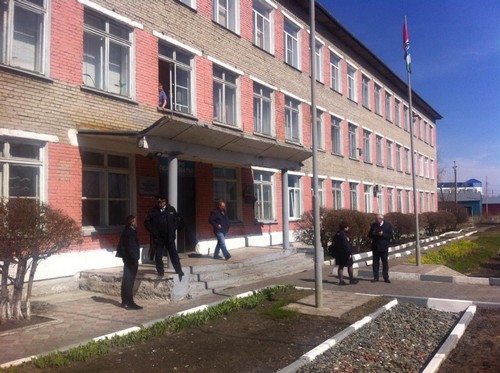 In Novosibirsk, found a thousand apartments 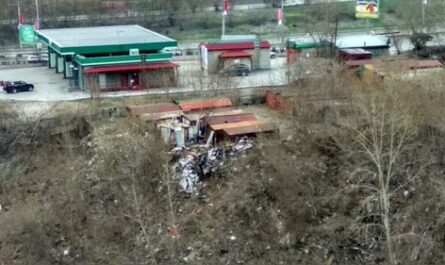 The shores of Elizowka covered with mountains of garbage The Bank was fined 100 thousand for an extra penny